A Manitoba family has taken their love for hockey and brought it to their backyard.

In the past, Dave Rawlings, from Hamiota, Man., would take his young sons skating on a slough on his property.

While they enjoyed the winter sport, he said it would take several hours to clear the snow. So, three years ago, Rawlings decided to turn to the old sheep barn they have into a skating rink. 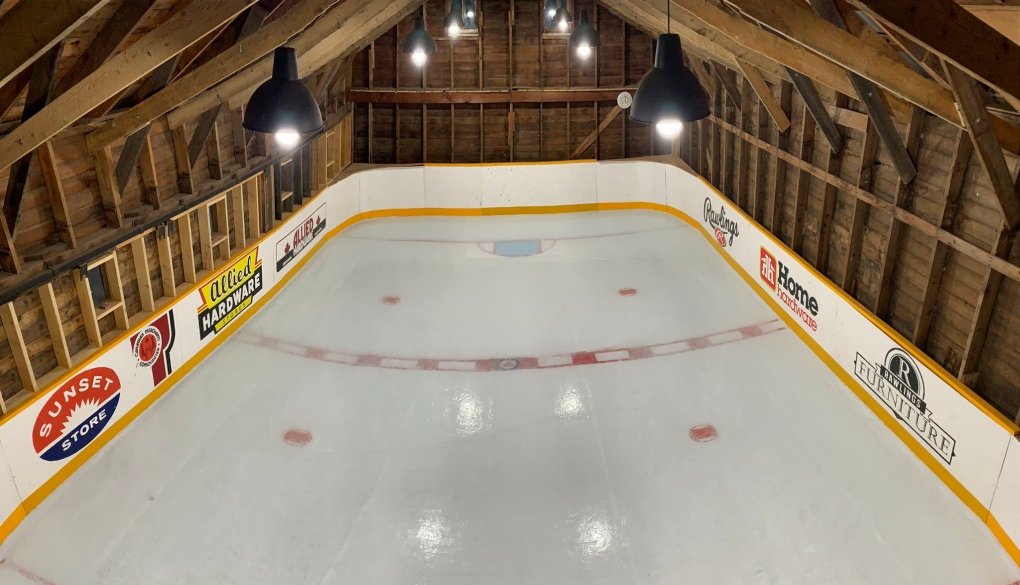 "We started by taking out sheep manure, hay, straw, and junk that we collected for 10 to 12 years," he said.

"Then we did some reinforcing and built some walls and I spent the better part of the summer, I painted all the boards." 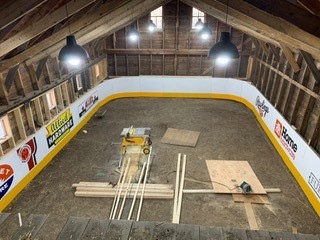 Rawlings said getting the ice into the barn is rather easy, as they just spray the water in and wait for it to freeze thanks to the cold Manitoba weather.

He said being able to skate inside makes all the difference in the winter.

Rawlings noted there is more to the barn than just the ice rink as they have also set up a heated dressing room and have added a laser light over centre ice. 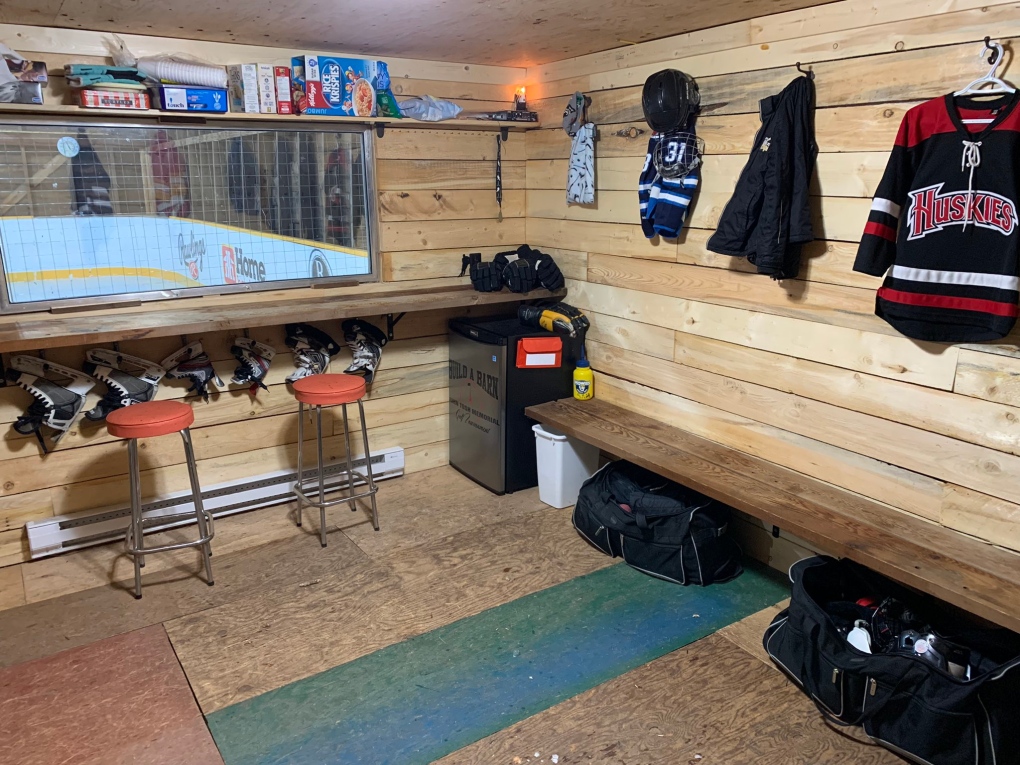 He said his kids are enjoying having their own personal rink and they are able to bring friends over all the time to skate as well.

Rawlings said he plans on continuing to upgrade the rink every year to better the experience for his family. 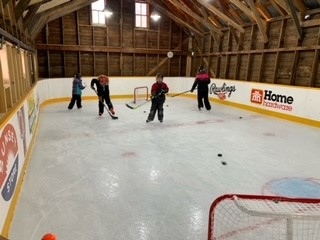