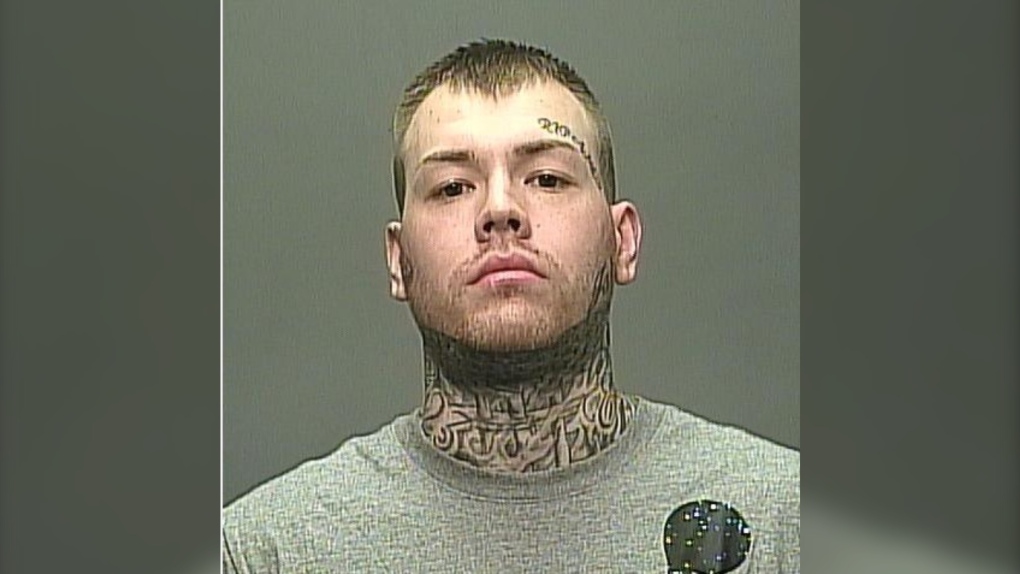 Winnipeg police have a second man in custody in connection with an attempted abduction in early November.

Police previously said officers were called to St. Mary's Road and Fermor Avenue around 8 p.m. on Nov. 1, after receiving reports that a woman in her 20s was assaulted and then dragged into a vehicle while at a bus stop.

Police said people tried to intervene but they were threatened by one of the suspects with a knife.

Around 40 minutes later, police received a call that a woman had jumped out of a moving vehicle along the Trans-Canada Highway east of Deacon's Corner.

The woman had serious injuries and was taken to hospital in Winnipeg. Police also determined the woman and the two suspects were known to one another.

The following day police arrested 22-year-old Joshua Andrew Baker and a warrant had been issued for 28-year-old Jason Robert Baker.

On Dec. 5, around 12 p.m., police said officers found Baker driving a stolen vehicle in the area of Arlington Street and Wellington Avenue.

Officers tried to stop the vehicle but police said Baker didn't comply, but eventually crashed with a police car and was taken into custody.

• Theft of a motor vehicle;

• Two counts of assaulting a peace officer with a weapon;

• Flight while pursued by a peace officer;

• Operation of a conveyance while impaired;

• Failure to comply with a demand;

• Assault with a weapon; and

He was also charged with kidnapping, aggravated assault, uttering threats, robbery and driving while suspended under the Highway Traffic Act, in connection with the warrant that he was wanted on.

From the deadly crushing of Beijing's 1989 pro-democracy protests to the suppression of Hong Kong's opposition four decades later, China's Communist Party has demonstrated a determination and ability to stay in power that is seemingly impervious to Western criticism and sanctions.