Some Winnipeg roadways set to temporarily close for months for repairs, upgrades 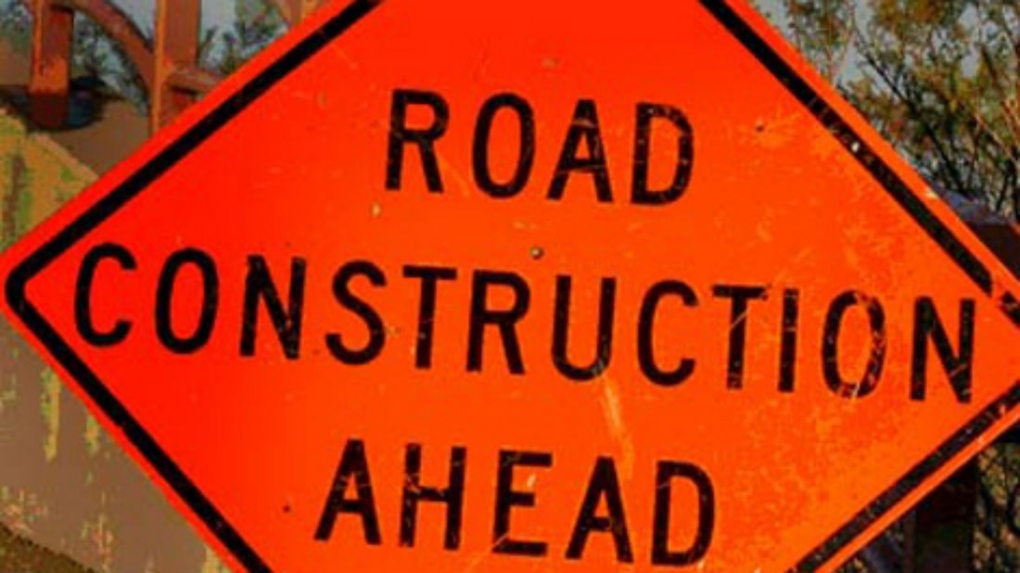 The City of Winnipeg said southbound Plessis Road from St. Boniface Road to Fermor Avenue is currently closed until Sunday, July 31 at 5 p.m. Work is underway to widen Plessis, extend the centre median, and construct east side access points.

Meanwhile, eastbound St. Mary Avenue from Portage Avenue to Colony Street will close on Saturday at 7 a.m. until Sunday, Oct. 9 at 6 p.m. for pavement renewal.

Sections of Selkirk Avenue will also temporarily close for pavement renewal from McPhillips to Arlington streets. Selkirk from Battery to Sinclair streets will close Sunday at 7 a.m. until Tuesday, Aug. 30 at 7 p.m.

Westbound Selkirk Avenue from McPhillips to Battery streets will close Monday at 7 a.m. until Monday, Sept. 5 at 7 p.m.

Carlton Street from St. Mary to York avenues will also close Sunday at 6 a.m. until 6 p.m. for road construction.

The city said transit will be rerouted during the closures. Details can be found on Winnipeg Transit’s Twitter account.