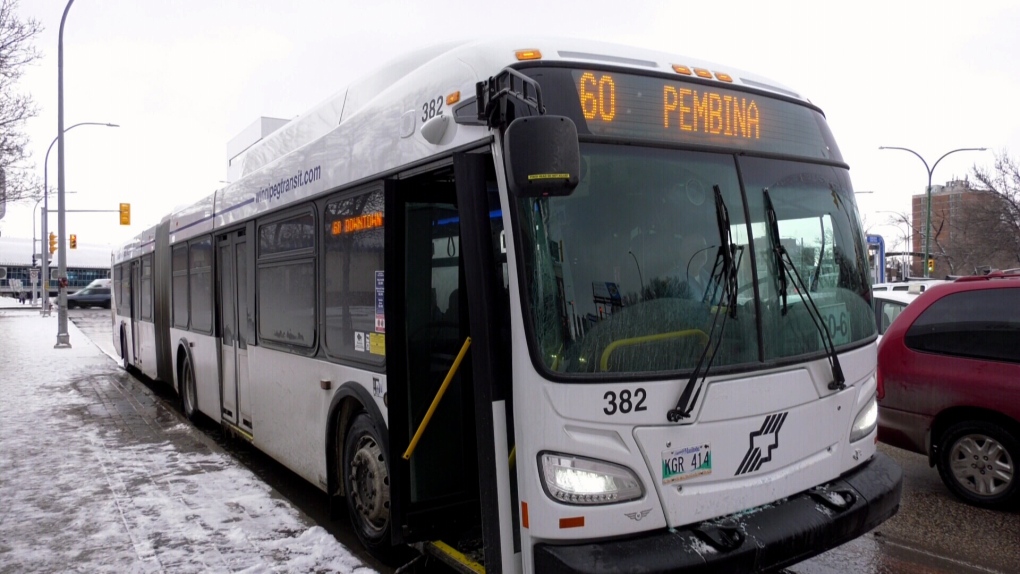 A lack of transit drivers has led to a reduction in service in Winnipeg, as the city struggles to fill dozens of empty positions.

If numbers don't bounce back, she says the city will not be able to return to pre-pandemic levels of service.

The City of Winnipeg told CTV News in a statement that Winnipeg Transit is operating at a six per cent reduction in overall service levels, as approved in the most recent budget update.

The city also says they are dealing with an increase in operator absenteeism, including longer recovery times before returning to work.

The combined result, the city says, is a small number of buses designated as DNOs, or Did Not Operate in its schedule, resulting in about one per cent or less of their daily service hours being cancelled.

“While we never want to see DNOs, what we are experiencing currently is intermittent and is limited to the peak periods (rush hours),” the statement read.

The city’s human resources department is working on a strategy with a consulting firm to address the issue of recruitment, but there’s no word on how long that will take.

Meantime, the union representing operators said vacancy numbers don’t tell the whole story. There are about 100 more drivers on short or long-term leave of absence for medical or personal reasons.

“Some of them are actually due to accidents and assaults. Some of them are not yet coming back to work. So on paper, they are operators, but they are not going to be driving anytime soon,” said Romeo Ignacio, president of the Amalgamated Transit Union Local 1505.

Ignacio said the number one barrier to recruitment is safety, an issue he has raised with the mayor and some city councillors.

“We have a number of recommendations, and they're looking into it,” he said.

“However, safety isn't just specific to transit. There's still issues out there, just being out in public. Even our operators, who are not driving the buses, are getting assaulted, as well. So we think the province and the city could do a lot more to address the issue of overall safety within the city.”

- With files from CTV's Jon Hendricks