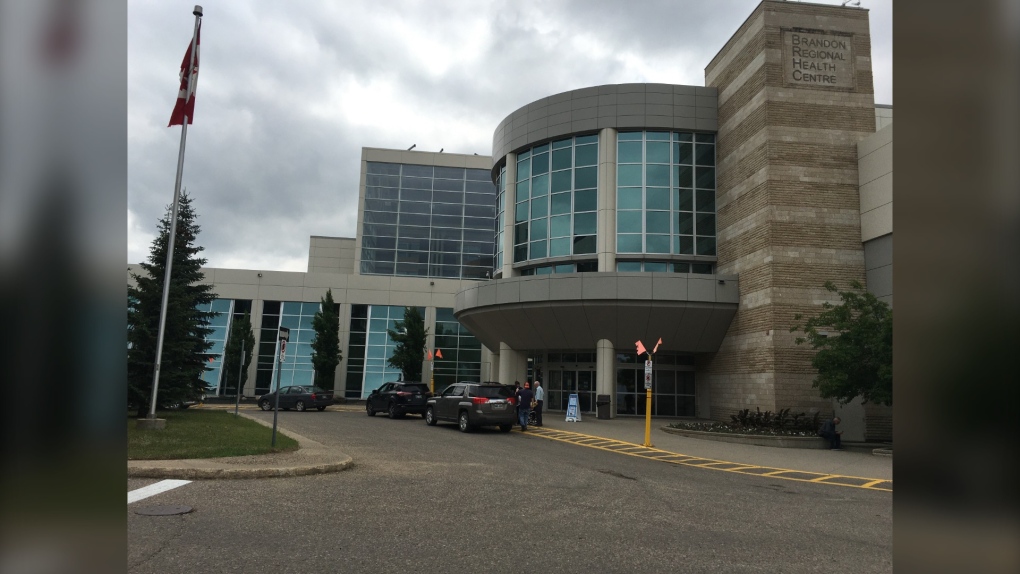 WINNIPEG -- Provincial health officials say two more residents at a rehabilitation centre in Brandon have tested positive for COVID-19, as more cases in Manitoba are announced.

On Tuesday, the province announced 18 new cases, bringing the total number of active cases in Manitoba to 459. Since the first case of COVID-19 was announced in the province on March 12, Manitoba has had 1,232 lab-confirmed cases.

The new cases announced on Tuesday include:

The province said preliminary investigations show that two of the cases in the Prairie Mountain Health region are residents at the Assiniboine Centre at the Brandon Regional Health centre.

The province declared an outbreak at the centre on Sunday. As of Tuesday, health officials reported three patients and two health-care workers associated with the centre have tested positive for COVID-19. Case investigations are ongoing.

The province once again was not able to provide hospitalization information due to a technical issue. It said in a news release that the info will be updated as soon as possible.

The current five-day test positivity rate is 2.2 per cent.

The province said, starting today, all visitors to health-care facilities are required to wear a non-medical mask. This includes outpatients going to appointments at clinics within hospitals and health centres.

"While primary care clinics and other locations providing health services are not currently included in the mask requirement, all Manitobans are strongly encouraged to wear a non-medical mask when seeking care," the province said in a news release.

The province said Manitobans are encouraged to return to the fundamentals, which include not going out while you feel sick, practicing proper hand hygiene, covering your cough, and physical distancing when you are with people outside your home.

The majority of Manitoba's current COVID-19 cases are in the Prairie Mountain Health region, which has 246 active cases.

The districts in Manitoba with the most active cases of COVID-19 include:

The province said 569 tests were completed on Monday, bringing the total number of laboratory tests completed since early February to 138,060.

Only Manitobans with COVID-19 symptoms should go for testing unless recommended by public health.

COVID-19 divide: 'Northern wall' between U.S., Canada could stay up longer than anyone expected

Where can Canadians travel right now? Your ultimate guide to jetting off

'It's going to get worse': Businesses brace for cold weather, closure of patios

Parents more likely than non-parents to turn to alcohol during pandemic, survey finds