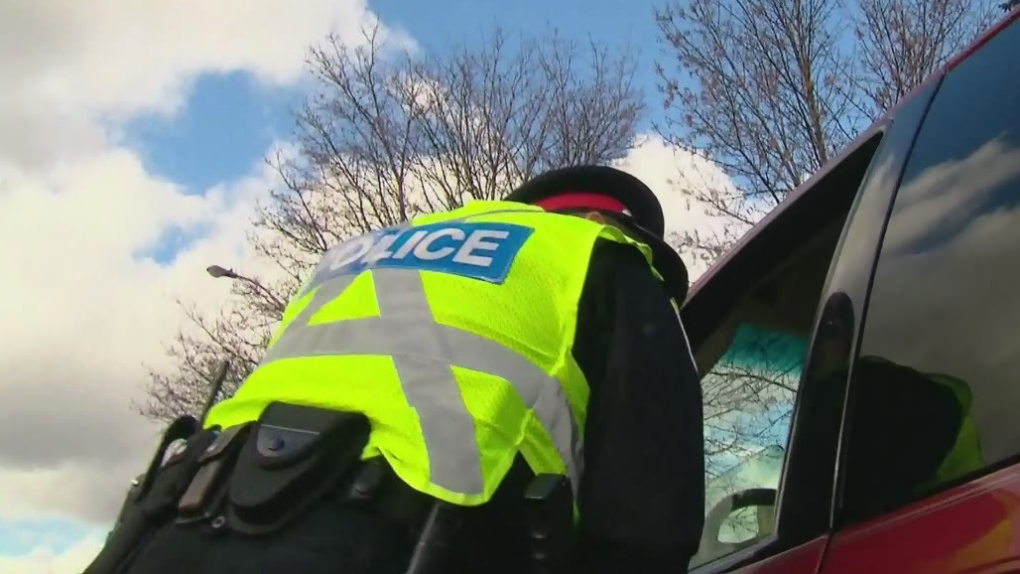 Eight in 10 people said driving after consuming cannabis was “unacceptable” in a Manitoba Public Insurance survey of 1,500 Manitobans.(File image)

A new survey suggests most Manitobans are against drug-impaired driving.

Eight in 10 people said driving after consuming cannabis was “unacceptable” in a Manitoba Public Insurance survey of 1,500 Manitobans.

“The legalization of non-medical marijuana has changed the landscape of road safety,” said Satvir Jatana, vice-president responsible for Communications, MPI, in a news release. “Medical studies and research from leading organizations have reported marijuana use compromises reaction time and the ability to make safe decisions on the road.”

Drivers who used cannabis are 1.8 to 2.8 times more at risk of being involved in a fatal crash, according to an MPI news release, which sourced the Traffic Injury Research Foundation.

Other highlights of the survey include the following points:

In Manitoba, the penalty for driving with a blood drug concentration over five nanograms of THC can include a licence suspension, vehicle impoundment, an impaired driver assessment, moving five levels down the Driver Safety Rating scale, and Criminal Code charges.