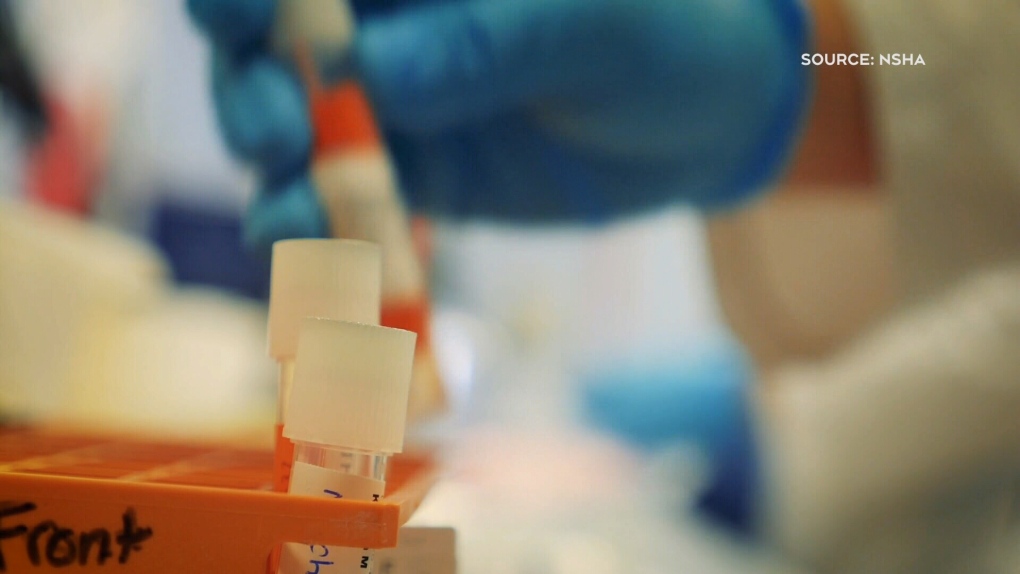 This brings the death toll in Manitoba to 27.

The news was released in the province's daily news bulletin.

All three of these people were previously identified cases.

There are currently 803 active cases throughout the province.

There are 25 people in hospital, six of which are in intensive care, and 1,448 people have recovered from COVID-19.

Health officials have also declared the outbreak at Hillcrest Place personal care home in Brandon over. The care home will move to the restricted (orange) level as part of the province's pandemic response system.

Of the active cases in the province, Winnipeg has 691. The Interlake-Eastern region has the next most active cases at 63.

In Winnipeg, the River East area has the most cases with 144. Downtown Winnipeg is second on the list with 141.