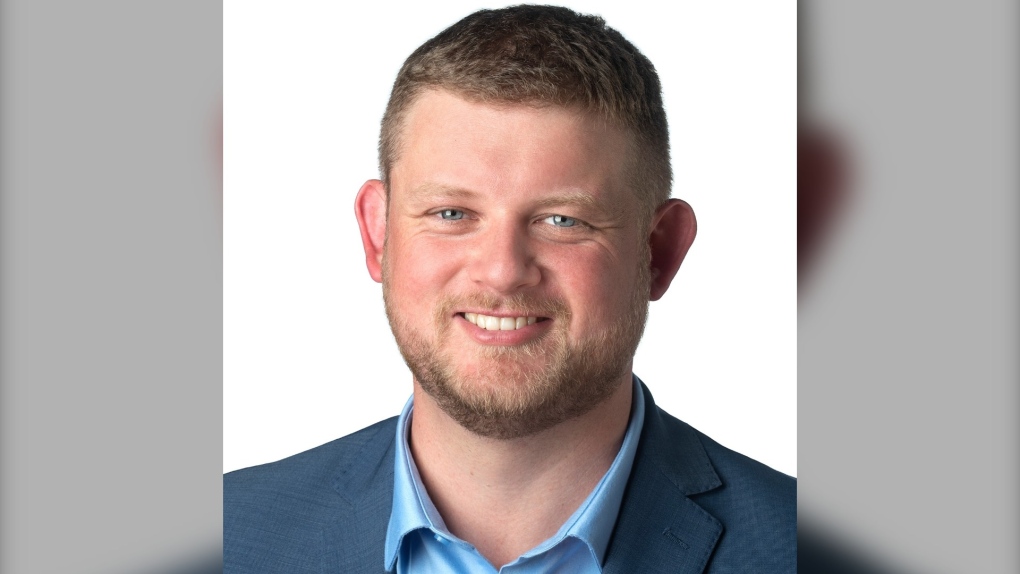 Daniel Blaikie will represent Elmwood-Transcona for a third term.
WINNIPEG -

Pandemic recovery and climate change will be the focus for Daniel Blaikie when he returns to Ottawa.

Blaikie, the NDP candidate for Elmwood-Transcona, has secured a third term as MP, according to CTV’s Decision Desk. With 170 of 188 polls reporting, Blaikie received 49.8 per cent of the vote, nearly doubling his closest opponent, Rejeanne Caron of the Conservative Party, who has received 27.6 per cent of the vote.

Blaikie said his re-election comes at a difficult moment for the country.

“One of my big priorities is to continue to fight for people as we figure out how to recover from this pandemic, and indeed get through the last leg of it,” he said.

Climate change will be another focus for the party, which he said was a discussion topic on the campaign trail. Blaikie said he would focus on getting a serious plan to address the issue in Canada.

The issue of calling an election during the pandemic has been brought up by leaders throughout the election. With another minority government on the table, Blaikie said the decision for Liberal Leader Justin Trudeau to call the election, “was a really dumb one.”

“We’re going to head back to Parliament, we were willing to work with others across party lines to get things done for people, and we’re going to continue to do that work,” he said.