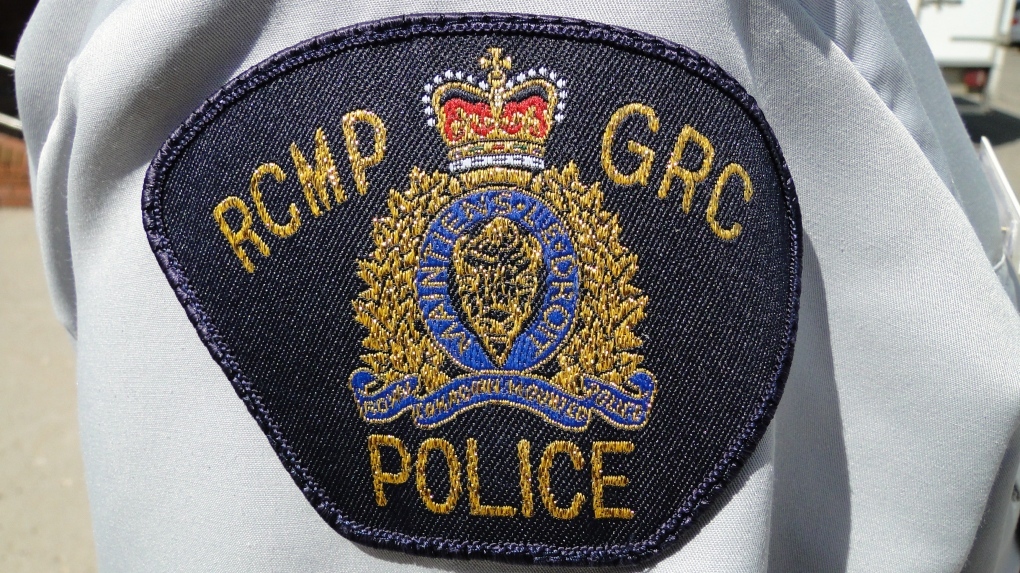 The investigation was launched on July 9, 2021, when RCMP advised the Independent Investigation Unit of Manitoba of an incident that happened earlier that morning in Portage la Prairie, Man. (File Image)

No charges have been laid following a police watchdog investigation into an RCMP arrest that ended with a man sustaining serious injuries, including a collapsed lung.

The probe was launched on July 9, 2021, when RCMP advised the Independent Investigation Unit (IIU) of Manitoba of an incident that happened earlier that morning in Portage la Prairie, Man.

According to the unit, an adult male, alleged to be in contravention of a release order, resisted an arrest and refused to get into a police vehicle.

According to the IIU report, he was eventually put in the cruiser car and taken to the detachment.

Once there, he complained of having trouble breathing and was transported to Portage District General Hospital where he was examined.

He was returned the following day for X-rays, which found he had a collapsed lung and multiple fractured ribs, the report read. As these are considered serious injuries, the IIU was mandated to investigate.

Tessler also interviewed two civilian witnesses and consulted with a physician for an opinion on the potential injury.

After Tessler finished his investigation, he requested a review and opinion from Manitoba Prosecution Services (MPS) on whether any criminal charges should be authorized against anyone referenced in the probe.

The MPS ultimately concluded there was no basis for any criminal charges.

“While it is always in the public interest to hold police officers accountable, there must also be a reasonable likelihood of conviction for MPS to prosecute a matter,” the MPS opinion read.

“In this case, after considering all of the evidence and the medical opinion, we have concluded that we are not satisfied that there is a reasonable likelihood of conviction.”

The IIU said it has now completed its investigation and the matter is now closed.

The full report can be read on the IIU’s website.