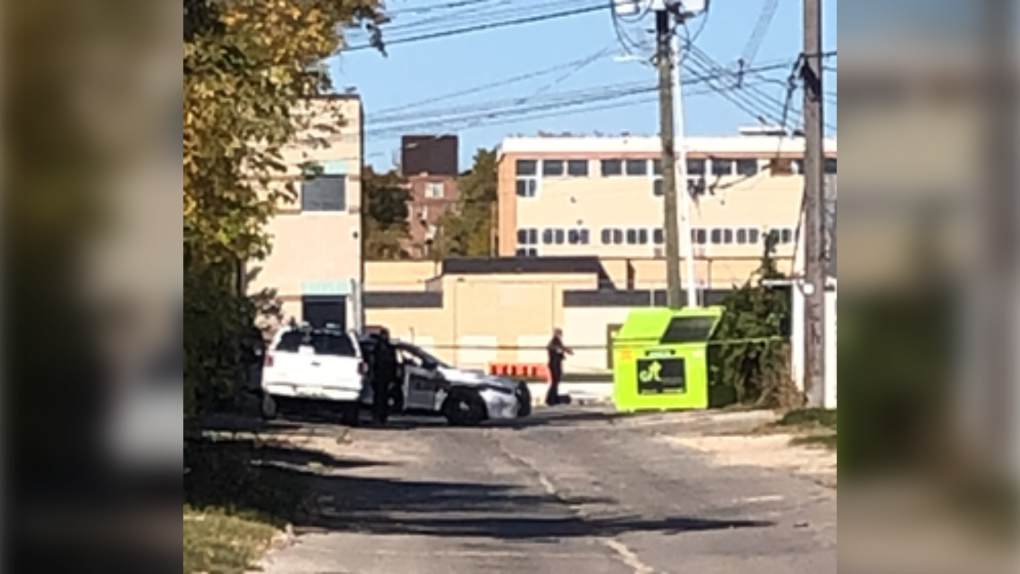 A man is dead after an early morning shooting in the North End. (Source: Jen Gorets)
WINNIPEG -

A man is dead after being shot in the North End early Sunday morning.

According to Winnipeg Police Service, officers were called to Salter Street and Flora Avenue around 12:30 a.m.

Once on scene, officers found a man that had been shot and immediately began to administer first aid.

Police said the man was taken to hospital in critical condition and later died of his injuries.

The victim has been identified as 26-year-old Joshua Jordan Paul Pashe.

WPS said no arrests have been made and the Homicide Unit is investigating.

For the first time, a pig kidney has been transplanted into a human without triggering immediate rejection by the recipient's immune system, a potentially major advance that could eventually help alleviate a dire shortage of human organs for transplant.