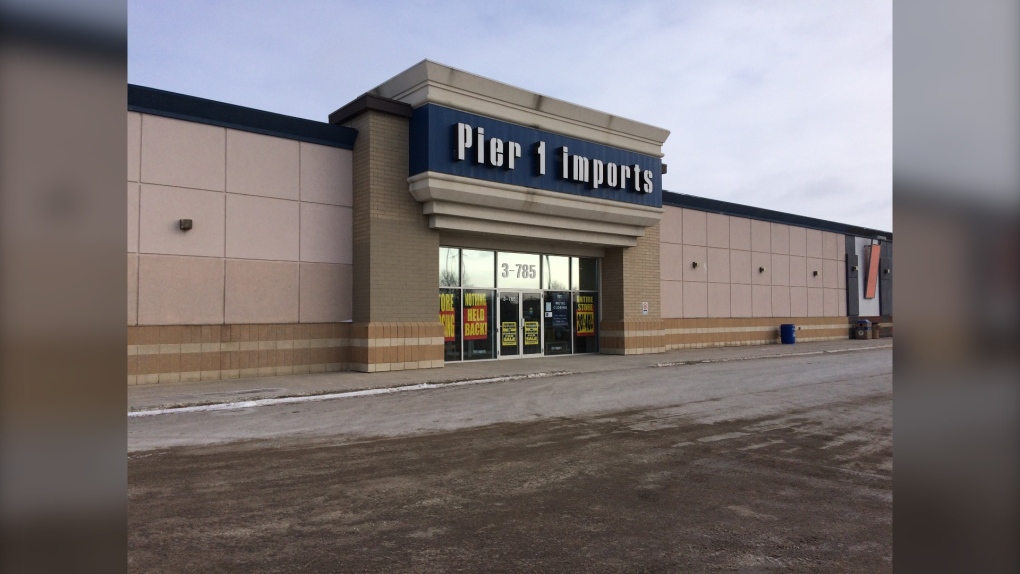 WINNIPEG -- Pier 1 Imports is closing down nearly half of its stores in North America, and its Winnipeg shop is one of the locations that will be closing its doors.

The company announced it will be shutting down 450 stores in total.

“To reflect the revised store footprint, the Company also plans to close certain distribution centers and reduce its corporate expenses,” Pier 1 said in a news release.

“This includes a reduction in corporate headcount.”

The furniture retailer is reportedly close to a bankruptcy filing, after years of struggling against online shopping and other big-box stores. Its stock was at US$300 a share in 2015 and is now trading at US$5. On Monday its shares fell 17 per cent.

The company reported that during the latest quarter, net sales decreased by 13.3 per cent compared to the same time last year, and it lost US$59 million.

- With files from CNN’s Nathaniel Meyersohn.