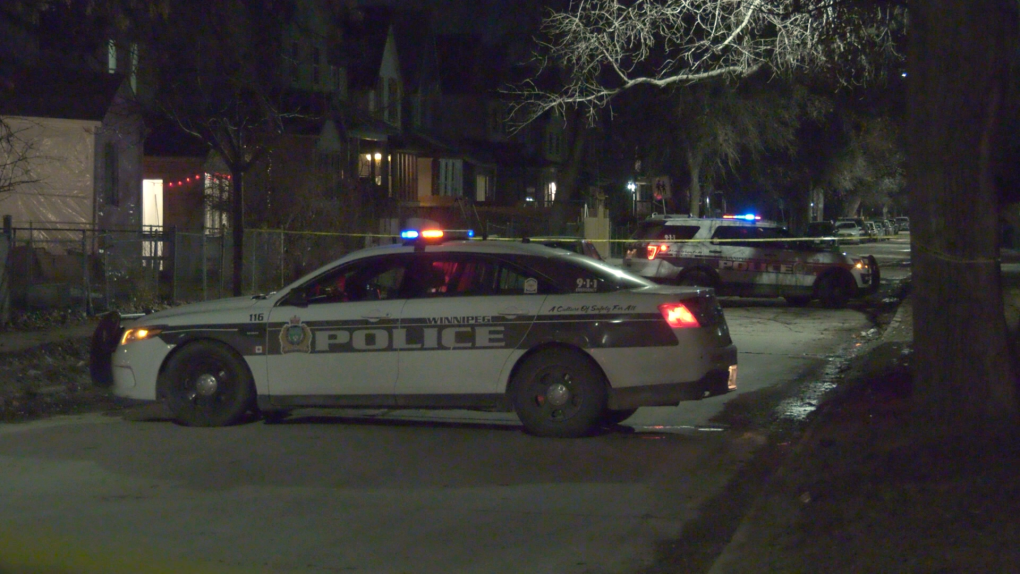 Members of the Winnipeg Police Service could be seen on Agnes Street on Friday, March 12, 2021. (Glenn Pismenny/CTV News)

Police said they responded to a report of an assault in the 400 block of Agnes Street just before 4:30 Friday afternoon.

When they arrived, they found 30-year-old Russel Gibeault, of Winnipeg, unresponsive in the residence after being seriously assaulted.

Gibeault was transported to hospital were he died of his injuries.