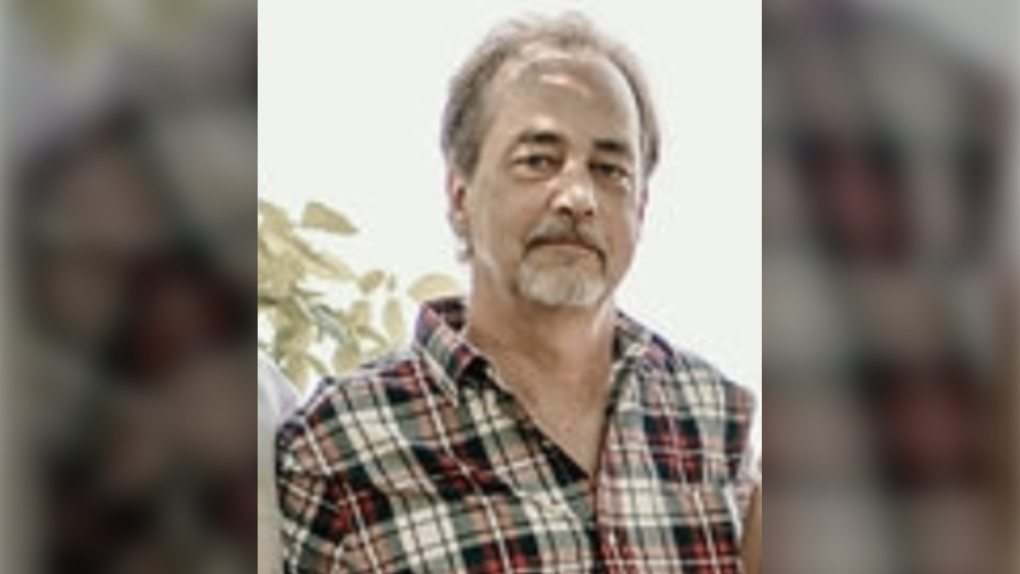 WINNIPEG -- The Brandon Police Service is asking for the public's help in locating a missing man.

Police said Hicks is not a threat to the public, and do not believe his disappearance is suspicious. His family is extremely concerned for his wellbeing, police said.

Anyone with information on his whereabouts is asked to contact the Brandon Police Service at 204-727-8477.