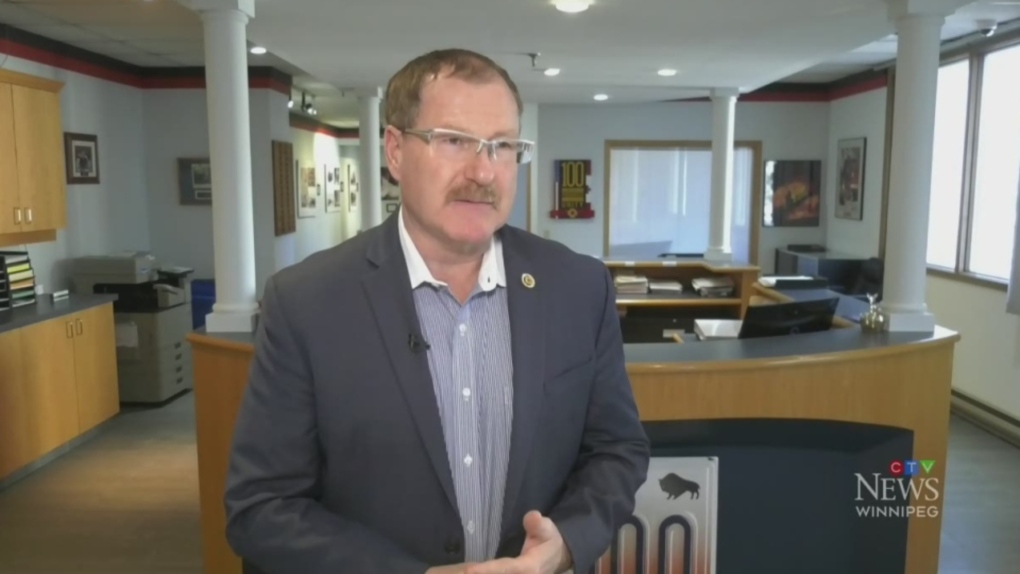 WINNIPEG -- The president of the United Fire Fighters of Winnipeg is apologizing for comments he made back in March suggesting the city's emergency services should separate.

He was apologizing for a letter he had originally sent to Friesen and Lane saying all emergency services should separate because of the COVID-19 pandemic.

"Both the UFFW and I also posted the letter on Facebook and Twitter. On reflection, I realize the letter may have given the wrong message," the letter read.

He was originally asked that halls across the city be designated for either fire/rescue calls or for non-COVID-19-related medical calls.

Forrest also wanted to see all ambulances that responded to instances where there were flu-like symptoms or known COVID-19 cases, moved out of stations and into hospital and assessment centres.

"I regret this and apologize for any misunderstanding. To be clear, my statement did not call for an all-out separation of our integrated services, but rather to give consideration to practices that might minimize unnecessary exposures," the letter said.

- With files from CTV's Jeff Keele