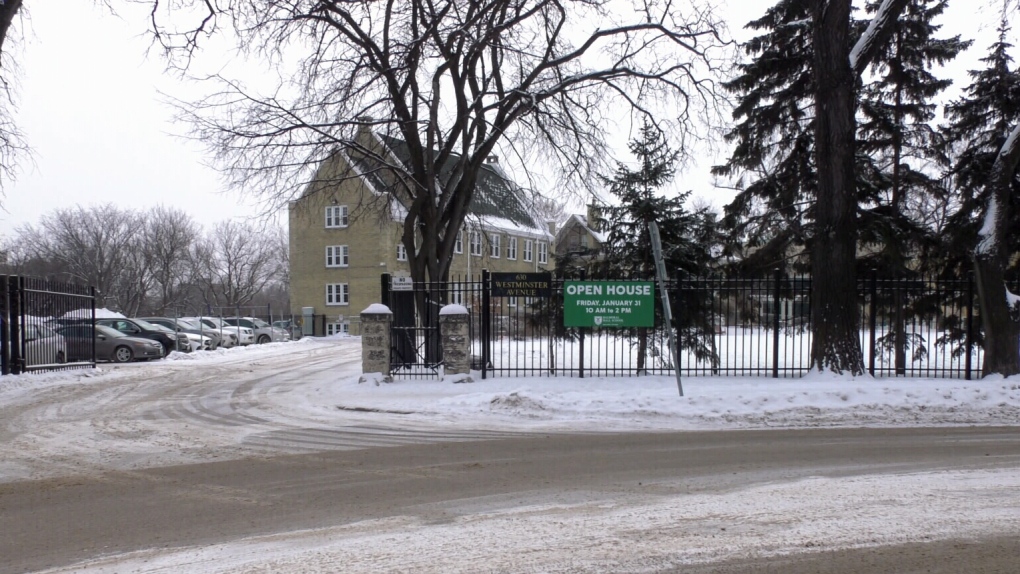 WINNIPEG -- A proposed plan from the city to connect pedestrians and cyclists from Downtown to West Broadway has some in the area concerned it could impact safety.

The City of Winnipeg is giving the residents of West Broadway the opportunity to weigh in on proposed changes to the area.

The proposed design, a part of the Wolseley to Downtown Walk Bike Project, would cut Westminster Avenue down to a single lane of traffic between Balmoral Street and Langside Street, replacing it with a two-lane bike path.

The design has administration from the Balmoral Hall School concerned the changes may hurt the neighbourhood and said there was not enough discussion about the changes.

"We felt that while we do believe and support the active transit model from the city, we believe there needs to be more conversation and dialogue with all of us that work and live in the community to ensure that the best possible solution for everybody is sought," said Joanne Kamins, the head of school at Balmoral.

Kamins said while there were opportunities to give input along the way, she feels there was never a chance to have a conversation with the city about alternative solutions.

She said with many students taking the bus, being dropped off, or driving to school there is a safety concern.

"With the one-way that has been proposed, we don’t feel that it has been the most effective way to be able to facilitate for all of those modes of transportation."

Kamins is encouraging the parent community, employees and residents of West Broadway to attend the information session hosted by the city.

"What I'm hopeful for is that the city walks away from tonight's meeting with an opportunity for further dialogue about what could be possible, what could be a solution for this piece on Westminster."

The city is hosting an open house at Westminster United Church, Lecture Hall on 745 Westminster Ave. on Wednesday from 6 p.m. to 8 p.m.

People can also provide feedback through an online survey.

The city said its recommended design increased pedestrian safety in Wolseley while maintaining traffic flow and access to parking and businesses.

The comment made during the information events will help refine the final design, the city said.