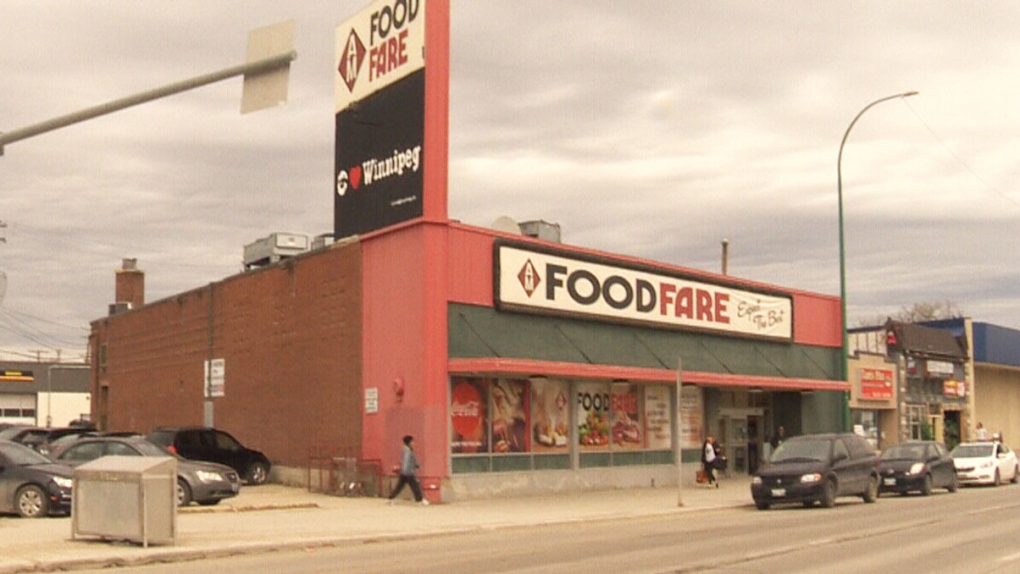 A Food Fare store in Winnipeg is pictured on Saturday, April 20, 2019.

WINNIPEG -- The Manitoba government promised to lift the restrictions on Sunday and holiday shopping during the 2019 speech from the throne on Tuesday.

The Retail Businesses Holiday Closing Act prohibits retail businesses from opening on statutory holidays. The act applies to all businesses with certain exceptions, including restaurants, pharmacies, laundromats and businesses that operate with four or fewer employees.

As for Sunday shopping, under current law retail businesses can only open between 9 a.m. and 6 p.m. in the municipalities that have passed a by-law, which include Winnipeg, Brandon and Thompson.

Munther Zeid, the owner of Food Fare, was fined earlier this year after he opened the store on Good Friday. Zeid then opened the store again on Canada Day. This prompted two workers from the province’s employment standards department to visit the store in Silver Heights, saying it was part of an ongoing investigation.

Zeid welcomes the idea of lifting the restrictions and said it’s unfair he had to close his store, while other businesses didn’t.

“They’ve already allowed Louis Riel Day and Thanksgiving day with limited hours, which is fine with me,” he said.

“I think they’ll do the right thing for the city because they see the demand.”

The province said it will be up to each municipality to determine the rules for retail store hours.

- With files from CTV’s Beth Macdonell and Jeremie Charron.