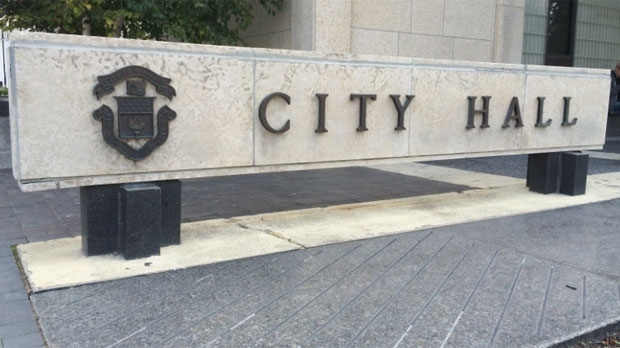 WINNIPEG -- It would cost the city $350,000 to raise the minimum wage all of its workers make to $15 an hour, according to a report set to go before the mayor’s inner circle.

The executive policy committee will revisit the issue of a fair wage policy, after directing the administrators to look into how much it would cost on Oct. 8.

The report said four per cent of current City of Winnipeg employees make minimum wage, which is $11.65 an hour, including part-time casual and summer students.

The report includes submission from the Canadian Union for Public Employees and the Winnipeg Chamber of Commerce, which butted heads on the issue.

A 2017 report referred to by CUPE from Living Wage Canada states that the living wage in Winnipeg was $14.54 per hour. This calculation was based on a family of four with two parents working full time jobs, CUPE said.

It also said many lower paid city workers are Indigenous, youth, newcomers and women, and a higher wage could “lift workers out of poverty.”

The Winnipeg Chamber of Commerce disagreed with the idea of a wage bump for a number of reasons, including that it might cause a ripple effect up the chain of city employees, leading higher paid workers to also demand an increase. It also shut down the notion such a minimum should be extended to company the city contracts work out to, saying the city shouldn’t be “dictating wage terms to private employers.”

The report does not carry a recommendation.

-With files from Nikola Elash