WINNIPEG -- The Manitoba RCMP has identified the human remains discovered in Portage la Prairie, Man., in June, as a 27-year-old man known to frequent homeless shelters in Winnipeg.

On Monday afternoon, Mounties identified the remains as Gerhard Reimer-Wiebe, a 27-year-old man from Steinbach, Man., who was living in Winnipeg.

#rcmpmb has identified the victim of Portage la Prairie homicide as Gerhard (George) Reimer-Wiebe, a 27yo male from Steinbach who was living in Wpg. Officers need info on his activities in Wpg between May 15 & June 20. Call tip line: 431-489-8551 Link: https://t.co/dfP3vFUKkO pic.twitter.com/1a4erRGt2X

A Portage la Prairie man discovered the remains buried under a pile of dirt near his garden on Baker Street on the evening of June 24.

Investigators have said the remains were the victim of a homicide.

RCMP said investigators believe his body was placed near Baker Street on June 20, 2020 sometime between 3 a.m. and 5 a.m.

Reimer-Wiebe, who also goes by the name George, was known to frequent homeless shelters in Winnipeg, according to RCMP.

Previously, on July 10, RCMP released information about the remains, including a description, which RCMP said allowed investigators to confirm the identity of the remains.

RCMP has put another call to the public for more information on Reimer-Wiebe's activities in Winnipeg between May 15 and June 20. Mounties have released two pictures of Reimer-Wiebe, saying investigators hope someone may recognize him and provide more information. 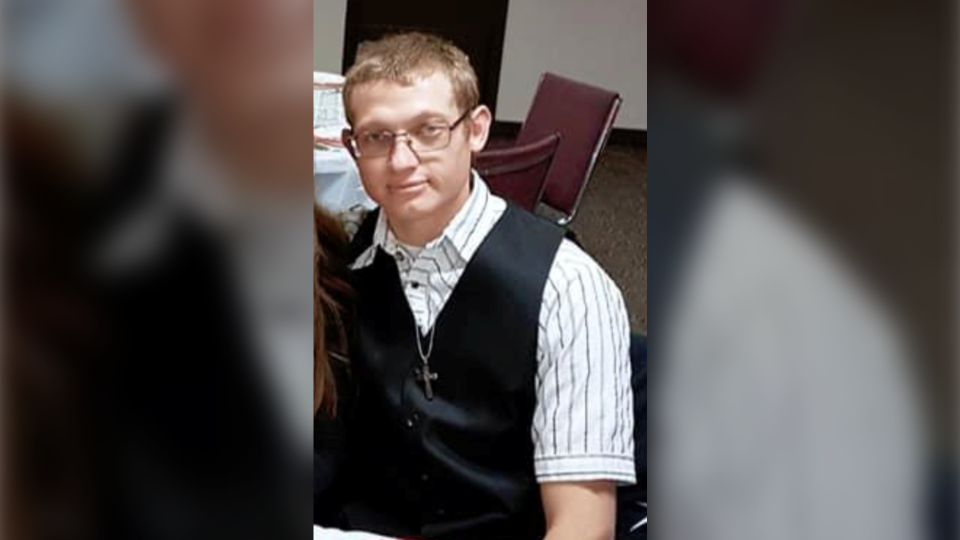 Anyone with information is asked to call the RCMP major crimes services tip line at 431-489-8551.

On July 15, RCMP Superintendent Michael Koppang put a call out to the public to help identify four people seen on a surveillance camera at a Portage la Prairie business on June 20 who may have information connected to the remains. Two days later, RCMP said they are no longer accepting tips to identify the four people.