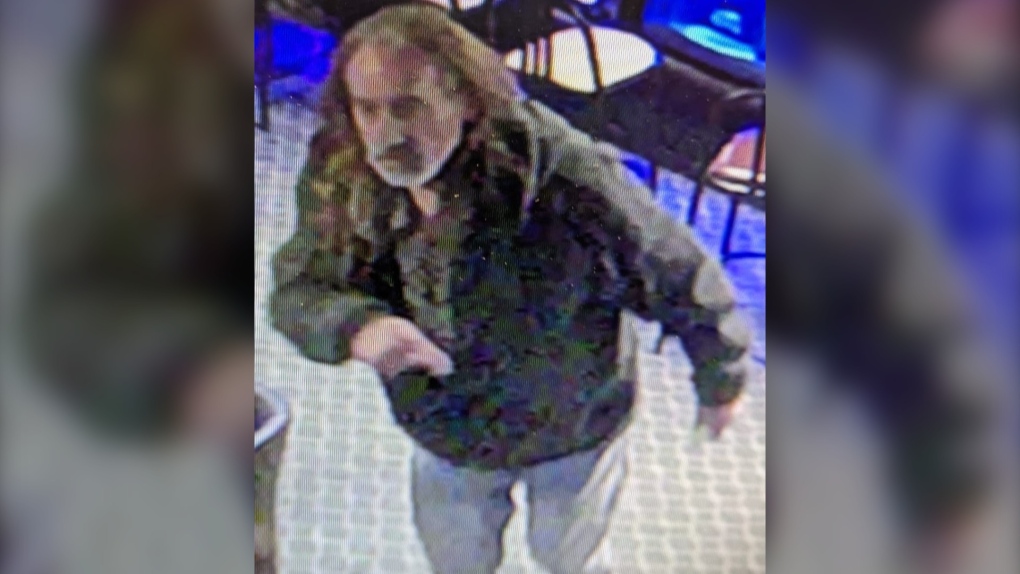 Manitoba RCMP are asking for the public’s help identifying a suspect in a serious incident Friday evening in Portage la Prairie.

Manitoba RCMP are asking for the public’s help identifying a suspect believed to be in the Winnipeg area after what they called a 'serious incident' Friday evening in Portage la Prairie.

In a tweet posted to the Manitoba RCMP Twitter account Friday night, police shared a photo of the male, warning the public that he should not be approached.

#rcmpmb is requesting the public's help in identifying the male in the photo. He was involved in a serious incident near Portage la Prairie earlier this evening & is now believed to be in the Winnipeg area. He should not be approached. Anyone with information is asked to call 911 pic.twitter.com/xtnqo39dbm

Anyone with information on the man pictured is advised to call 911.