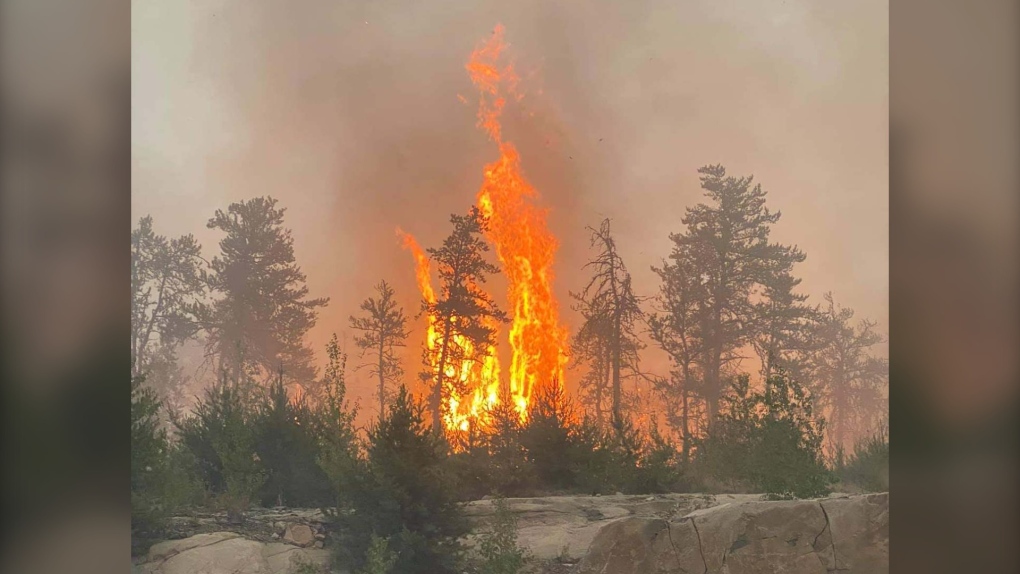 Some evacuees from the Red Sucker Lake First Nation are starting to return home after fires forced them from their community, but there is no word yet on when evacuees from other communities will be able to head back.

"The Red Cross is coordinating all flights back to the community," a statement from the Canadian Red Cross reads. "The evacuated people from Red Sucker Lake were all individuals with health concerns and their supports."

More than 2,500 people from five different First Nations in Manitoba had been evacuated due to the wildfires and smoke.

As of Monday, the Manitoba Wildfire Service reported 128 fires are burning across the province.

There is no timeline for when they will be able to return.