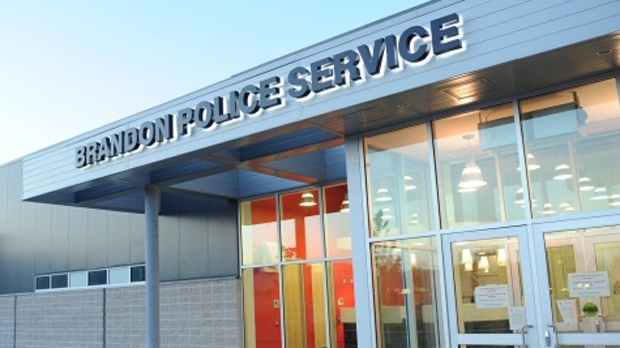 Police said both suspects were released on a promise to appear in court on April 15.

A man wanted by Calgary police for sexual assault was arrested in Brandon, Man., Thursday after police received a report of a suspicious male.

Around 10:30 p.m. a business in the 3500 block of Victoria Avenue reported the suspicious male who was “acting weird,” according to a news release from the Brandon Police Service.

Officers went to the business and said they found a “very intoxicated” man who fell off his bike and spilled his nachos and cheese all over himself.

Police conducted a Canadian Police Information Centre check and discovered the man was wanted by Calgary police for sexual assault on an unendorsed warrant with a Western Canada radius.

A 39-year-old man was arrested and taken to the Brandon Correctional Centre on a six-day remand, waiting for police in Calgary to arrange transportation.