Section of Assiniboine Forest reopened after closure due to coyote activity 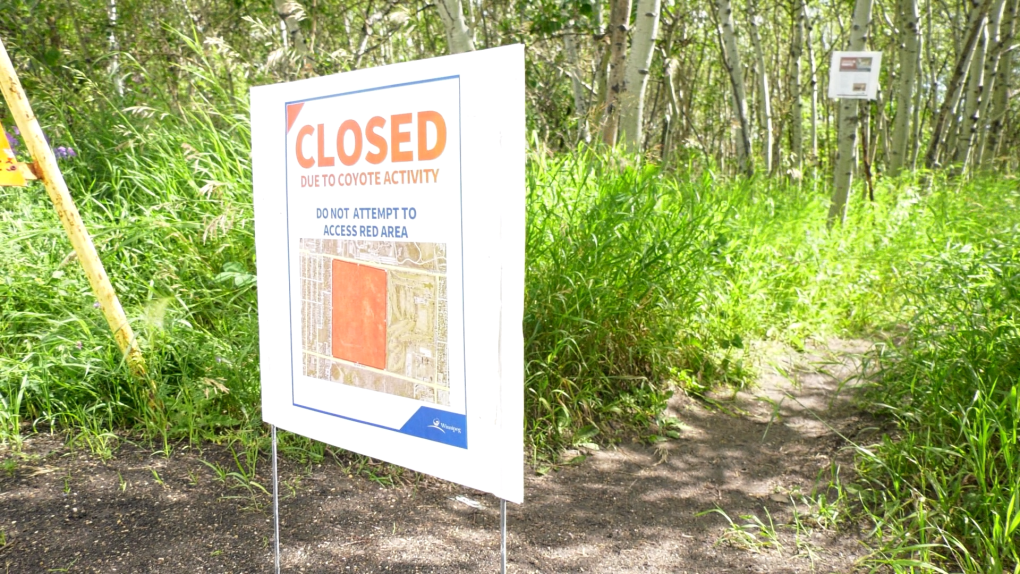 WINNIPEG -- The City of Winnipeg has reopened a section of Assiniboine Forest that was closed earlier this month due to dangerous coyote activity.

The forest was closed between Corydon and Grant Avenues from Chalfont Road to the west border of the Tuxedo Golf Club starting on July 14.

The city said at the time, they had received several reports of coyotes acting aggressively, including reportedly stalking hikers.

The city said visitors are reminded to stay vigilant in their surroundings, and all dogs on the trails must be kept on a leash.

If you see aggressive or otherwise odd coyote behaviours, it should be reported to the Province of Manitoba by calling 1-800-782-0076.