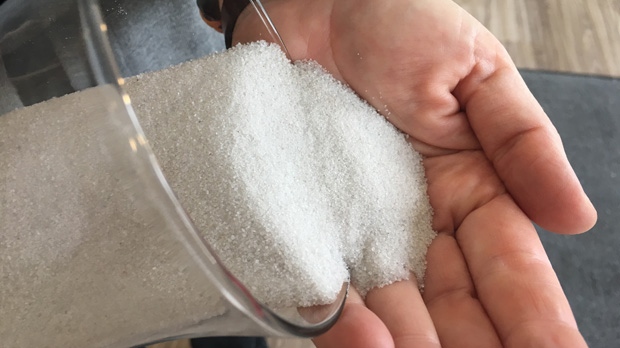 The Province of Manitoba has approved and issued a licence for a silica sand mine that had divided opinions among those who live near the site.

The Wanipigow Silica Sand Extraction Project is located about 200 kilometres north of Winnipeg on the east side of Lake Winnipeg, near Seymourville and Hollow Water First Nation.

Behind the project is Calgary-based Canadian Premium Sand, which the province welcomed for its estimated investment of more than $150 million and potential to create 150 jobs.

In mid-February members of Hollow Water who are worried about the environmental impact of the resource extraction project set up a camp to protest it. In March, local municipal leaders told CTV News they had safety concerns over increased traffic. Others noted concerns over the impact of silica sand on lung health.

In the announcement from the province saying the silica sand mine will go ahead, Hollow Water First Nation Chief Larry Barker, who was in favour of the project, said they have worked with Canadian Premium Sand to address health concerns and see land is restored directly after extraction.

“More than nine months ago our elders began meeting frequently with the company to address their concerns as well,” said Barker in the news release. “As a result, the processing facility will be completely enclosed to eliminate dust and restoration plans will be monitored by a community-based oversight committee.”

In winter, Canadian Premium Sand told CTV News it plans to ship it to Alberta where it can be used for fracking oil and gas.