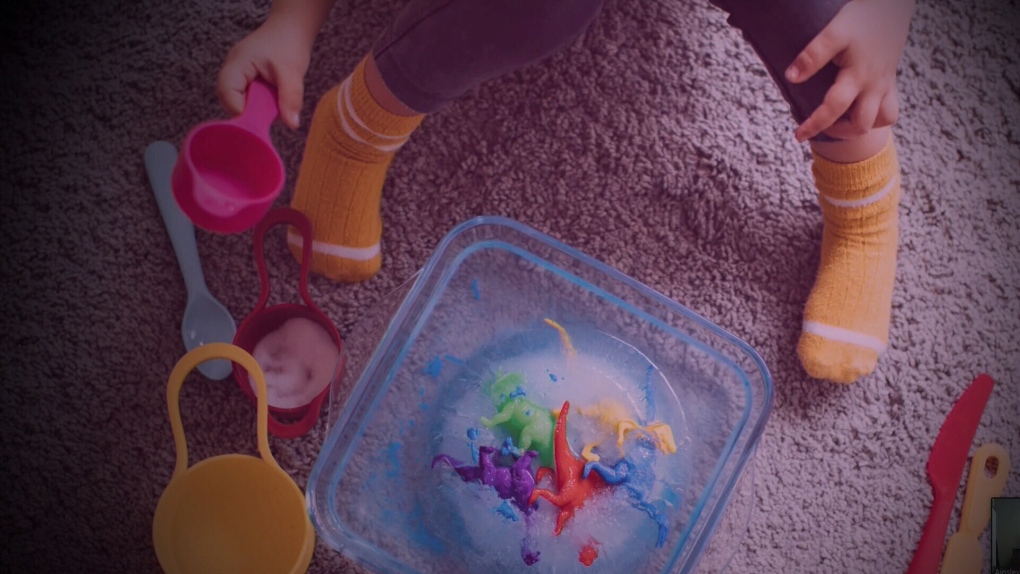 WINNIPEG -- The Southern Chiefs' Organization (SCO) is speaking out after a report by the Manitoba Advocate for Children and Youth found that child maltreatment deaths continue to be a significant concern in the province.

SCO Grand Chief Jerry Daniels is calling on the provincial government to immediately prioritize the implementation of the five recommendations from the report.

The report comes years after the death of Phoenix Sinclair, a five-year-old indigenous girl who spent time in foster care before she was abused and killed by her mother and step-father in 2005. Her death sparked an inquiry, leading to 62 recommendations on improving the child welfare system, released in 2014.

"The provincial government knows exactly what is needed to be done, and yet, they have made little progress," said Daniels in a statement.

The children's advocate's report looked into the deaths of 19 children under the age of five, who died from maltreatment after the death of Sinclair. Five recommendations were made, including the implementation of all outstanding recommendations from the Phoenix Sinclair Inquiry.

On Thursday, Families Minister Rochelle Squires responded to the release of the report.

"I've instructed my department to implement the intent and the spirit of all the recommendations from late Justice Hughes' 2014 report into the death of Phoenix Sinclair and accept the acting advocate's five recommendations outlined in her report today."

Daniels said reforming child welfare is a high priority for southern First Nations and has made changes to the system throughout the pandemic.

"Issuing directives over the past year to end discriminatory Birth Alerts and to ensure that all parents are made aware of their rights when dealing with child welfare agencies in southern Nations through the Parents' Bill of Rights," said Daniels.

He noted the importance of First Nations being leaders of change in child welfare reform.

"First Nations must continue to have their rights and jurisdiction upheld and respected to allow us to continue to lead change in Manitoba child welfare service delivery to protect our children and our families."

-With file from CTVs Stephanie Tsicos