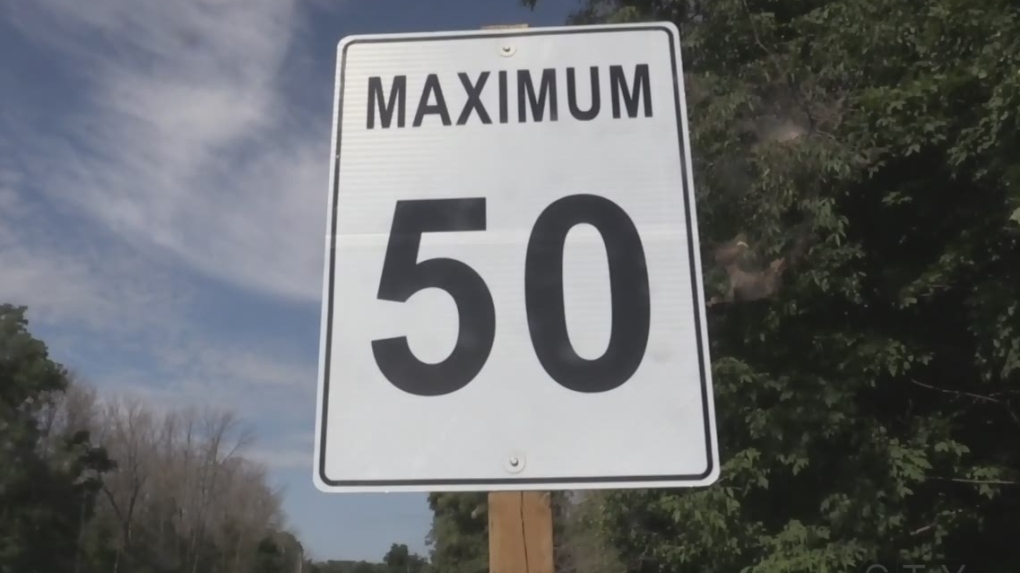 WINNIPEG -- Drivers who take Marion and Goulet Streets will need to slow down, as the speed limit was reduced to 50 km/h as of Monday, Jan. 20.

"This is a result of a number of community organizations coming forward and asking for these speed limits to be changed on Marion," said Matt Allard, city councillor for St. Boniface.

The speed limit reduction will happen on the two streets between St. Mary's Road and Youville Street.

"Over the last number of years, there has been much, much more pedestrian traffic in the area."

Allard said he made a motion at city council to have the speeds lowered and eventually it was determined the speeds should be reduced.

He added, signage showing the new speed limit will be installed in the area and drivers will see that change on Monday.

Allard said he has heard a lot of positive comments coming from residents in the area and noted speed limits have been a hot topic throughout the city.

"There's been a lot of requests to look at speeds in Winnipeg."

"When I was knocking on doors in my 2018 campaign, traffic speeds were one of the top issues coming up over and over again. Thankfully this council has really taken that to heart and there's a number of initiatives on traffic safety," said Allard.