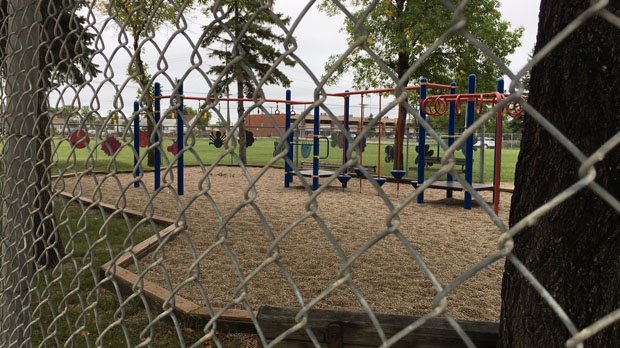 A sports field at a Winnipeg school is now safe for students to play on after it was closed off due to high levels of lead.

CTV News Winnipeg previously reported that back in 2018 a study revealed that the soil on the Weston School field contained lead concentration levels above the recommended guidelines set out by the Canadian Council of Ministers of the Environment.

The study dated back to 2007. However, the NDP government of the day never released the findings.

Now, the Winnipeg School Division says a massive remediation project has taken place, involving the removal and replacement of the soil.