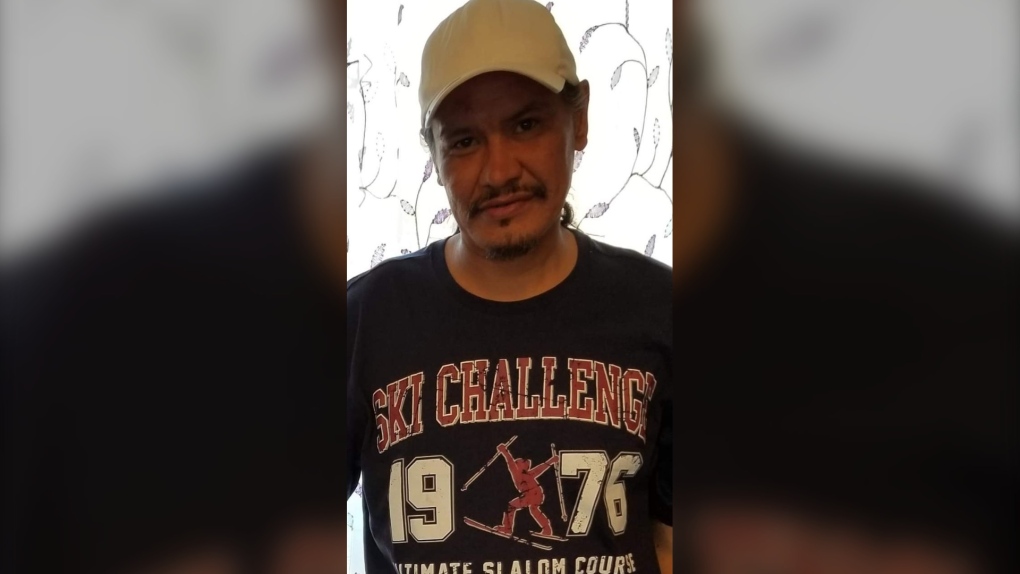 Officers with the Manitoba RCMP said what they once were investigating as a suspicious death has now been deemed a homicide.

The incident took place on July 2, when Mounties received a report of a man in medical distress at a home in the Paupanekis Point area of Norway House. The man, 41-year-old Johnny Stanley Muswagon from Norway House Cree Nation, died in hospital.

When they first released information about the incident last week, officers said Muswagon’s death was “suspicious.”

Now, police are saying the man’s death was the result of a homicide, and are asking the public for help.

Mounties said Muswagon went to multiple homes in the Paupanekis Point area during the evening of July 1 and the morning of July 2. Police officers said they believe at some point he got into a fight with an unknown person.

Police announced Tuesday that they have detained a 'primary suspect' in the killings of four Muslim men in Albuquerque, New Mexico, whose deaths sparked fear in Muslim communities nationwide.

Grand jury declines to indict woman in Emmett Till killing

A Mississippi grand jury has declined to indict the white woman whose accusation set off the lynching of Black teenager Emmett Till nearly 70 years ago, most likely closing the case that shocked a nation and galvanized the modern civil rights movement.