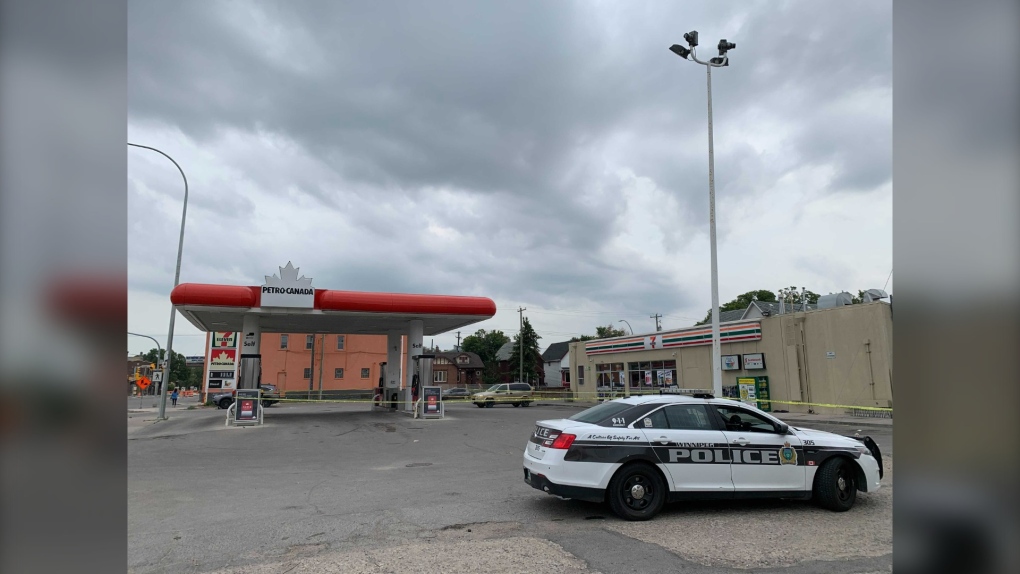 Winnipeg police officers received a report of an assault at the back of a convenience store in the 100 block of Salter Street at around 1:10 a.m. (Source: Jamie Dowsett/CTV News)
WINNIPEG -

A 17-year-old boy is dead following an assault at a convenience store in Winnipeg’s North End on Wednesday morning.

Winnipeg police officers received a report of an assault at the back of a convenience store in the 100 block of Salter Street at around 1:10 a.m.

When officers got to the scene, they found two people with injuries – a 17-year-old boy and a 30-year-old man.

Both were taken to the hospital, but the teenager died from his injuries. The 30-year-old man is in stable condition.

Taliban hang body in public; signal return to past tactics

The Taliban hanged a dead body from a crane parked in a city square in Afghanistan on Saturday in a gruesome display that signaled the hard-line group's return to some of its brutal tactics of the past.