The latest update on COVID-19 and Influenza cases in Manitoba

The latest update on COVID-19 and Influenza cases in Manitoba 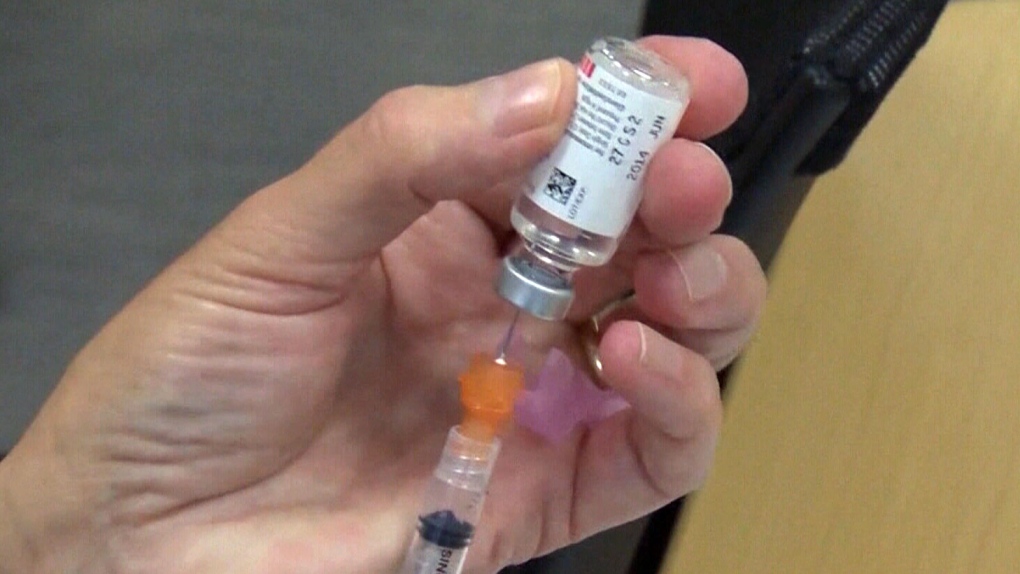 The province has given an update on COVID-19 and influenza activity in the community.

The provincial respiratory surveillance report for the week of Nov. 7 to Dec. 3 was released on Friday.

The report says COVID-19 activity decreased from the previous week, with 251 cases reported.

"Laboratory detection is substantively lower compared to the same time period in the previous two years," the report reads.

The report says hospital admissions continued to decrease, with 76 admissions including seven in the ICU. There were fewer than five COVID-19 deaths reported.

"Older adults continue to be at higher risk for COVID-19 infections and associated hospital admissions and fatalities," the report reads.

The province reported 14 COVID-19 outbreaks in long-term care facilities, along with one outbreak in a hospital.

The report says 78 per cent of all Manitoba residents have rolled up their sleeves for at least two doses of the COVID-19 vaccine, with 20.3 per cent getting at least one dose within the last six months.

The report shows influenza activity was similar to the previous week. However, the province said an influx of influenza lab reports this season has led to delays in getting results. Because of this, the weekly influenza case counts are lower than expected.

The report shows the test positivity rate slightly decreased to 19.5 per cent, lower than the national rate.

"Overall, the start of increase in activity this season is earlier than would be expected for this time of year," the report reads, adding Influenza A is the predominant strain. "Children below the age of five years are at the highest risk for influenza infection."

The report said this age group accounts for 12 per cent of all influenza cases, and 20 per cent of the hospital admissions.

The report says there were fewer than five hospital admissions and deaths reported in the week. In total, there have been 12 influenza deaths reported.

The report says other respiratory viruses continue to co-circulate. The test positivity rate of RSV nearly doubled from the week prior, hitting 4.0 per cent during the week, up from 2.2 per cent.

The next report will be released on Dec. 16.