The new funding that will help expand CentrePort and secure jobs

The new funding that will help expand CentrePort and secure jobs 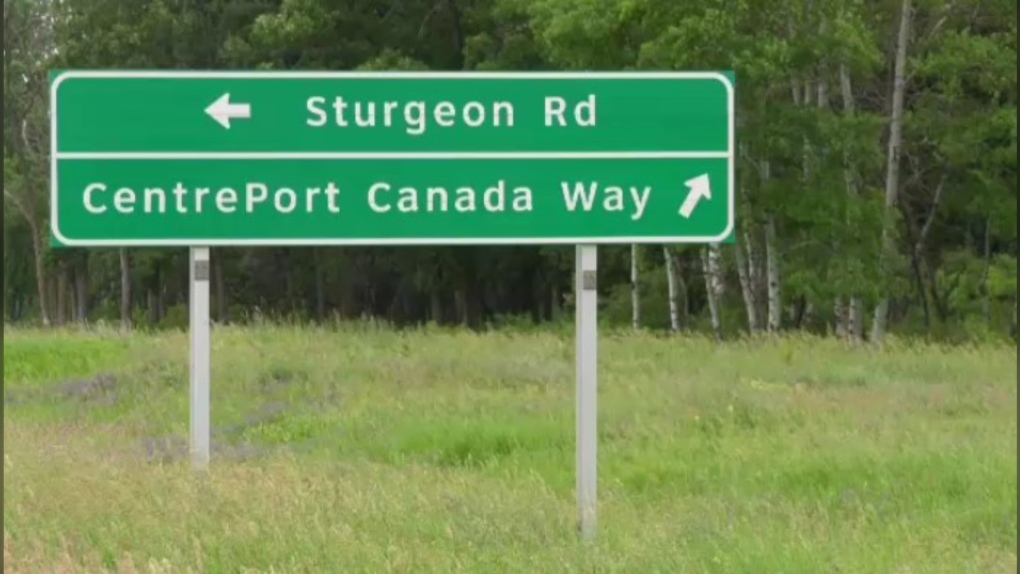 The two fires took place in the same area by Centreport Canada Way.

The Manitoba government is investing up to $40 million to help with the expansion and future development of CentrePort South.

“Our government is pleased to provide much-needed certainty to the City of Winnipeg on this strategic infrastructure priority,” she said.

“This project will create thousands of jobs and drive investment and will put Manitoba on the world map as a transportation and trade hub in North America.”

According to the premier, about $60 million is needed for water and sewer infrastructure for the first phase of the CentrePort expansion. The City of Winnipeg has committed $20 million for this project, but this funding is conditional on provincial and federal cost-matching contributions.

Stefanson added that the $20 million from the federal government has not yet been secured, and if necessary, the provincial government will fund up to two-thirds of the expansion.

“We continue to urge the federal government to make an equal contribution to this very critical project. This project must move forward without delay,” the premier said.

CentrePort is a 20,000-acre site located in Winnipeg and the RM of Rosser. It is situated at the junction of multiple trade corridors and provides access to rail, truck and air cargo operations.

“The future expansion of CentrePort South will increase Manitoba’s GDP by almost $1 billion, and it will provide homes for roughly 12,000 people,” Stefanson said.

“This project is a win-win-win and a no-brainer.”