'They don't plan on doing a review': aging photo radar system in need of upgrades

'They don't plan on doing a review': aging photo radar system in need of upgrades 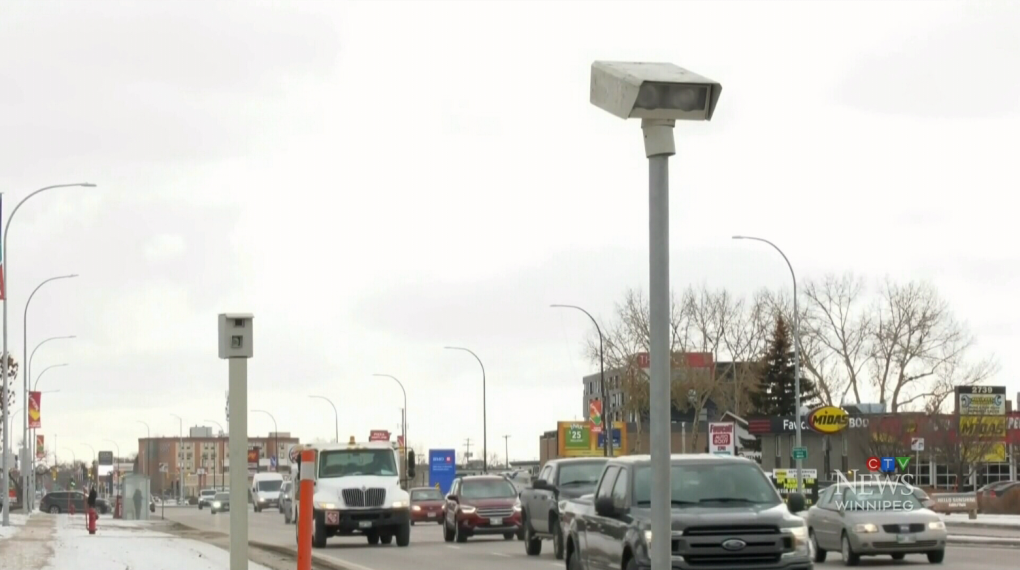 A review of Winnipeg's photo radar enforcement program could now be on the shelf permanently, despite much needed upgrades to an aging system.

The study was announced back in 2019, when the province said it wanted to see if photo radar was meeting it's objectives to make Manitoba's streets safer.

The pandemic delayed the province from awarding a contract for the review. Now, it appears that it may never happen, even though the photo radar system needs major upgrades to keep up with the times.

At Friday's Police Board meeting, Chief Danny Smyth said work on the study has not progressed.

"My last indication was they don't plan on doing a review right now so there's been no movement in that area," said Smyth.

Independent traffic researcher Chris Sweryda said a review of the system is needed. "Photo radar needs to be reviewed badly," he said. "Any honest impartial review is going to reveal some of the serious problems that Winnipeg's facing."

The review was also deemed necessary because the system is out of date.

Smyth said the technology is 20 years old, difficult to maintain, and no longer supported, "The only thing that would collapse the program now, is just the equipment would deteriorate to the point where it's not functioning," he said.

Smyth added that the city needs amendments in provincial regulations to upgrade the system.

And police say they also need the province's blessing to expand or move some of the current intersection cameras to other locations where speeding is more of a problem.

Winnipeg has also grown over the last two decades, something Police Board Chair Markus Chambers said has not been taken into account. "There are streets that we have now that weren't part of when this photo enforcement program was rolled out," he said.

There are approximately 50 intersection camera locations in Winnipeg.

In a statement, the province would not say if it is still planning a review. It did say that nothing has happened since an external bid process began three years ago.

"A request for proposals was issued; however, before the consulting contract could be awarded, the COVID-19 pandemic started," reads the statement.

The province said it is currently exploring options for the use of photo enforcement in Manitoba, including looking at what other jurisdictions are doing.

A Vancouver Island man is awaiting possible extradition to the United States on charges of sexual assault against his 13-year-old stepdaughter.

A new artificial intelligence algorithm created by a Toronto student is helping researchers search the stars for signs of life.