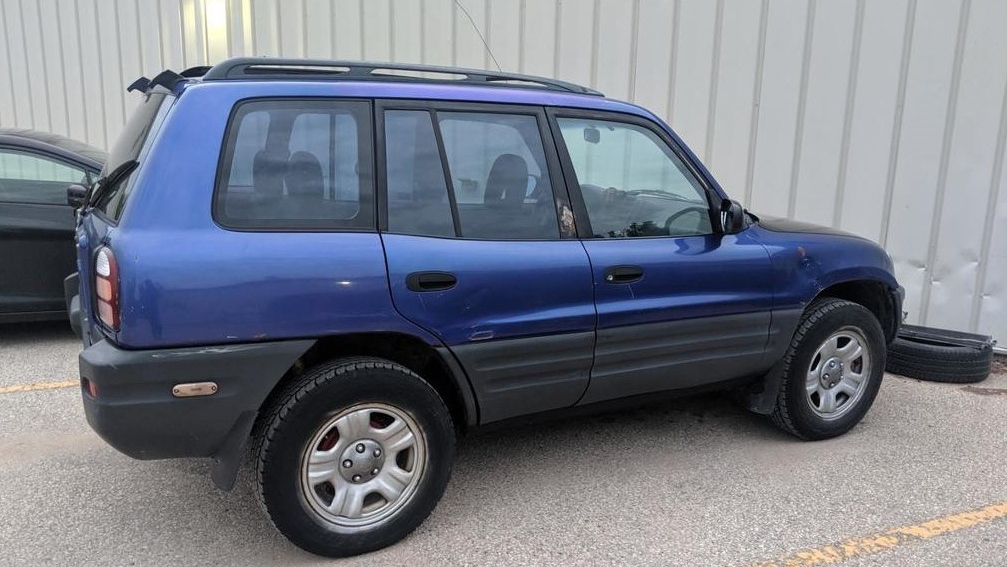 Dave Reimer says MPI has advised him he needs a new safety inspection on his 1998 Toyota Rav4 because the original inspection is null and void. (photo source: Dave Reimer)

One of around 200 vehicle owners recently contacted by Manitoba Public Insurance said he was surprised to learn that his vehicle safety inspection is null and void and no longer valid.

Dave Reimer got a letter from MPI earlier this month regarding concerns with the inspection conducted on his vehicle.

Reimer said he bought a 1998 Toyota Rav4 in November 2018 that he said came with a safety performed on it by Birchwood Nissan in August 2018 before Reimer became the owner.

The vehicle was purchased through a private sale.

Reimer doesn’t know where the safety was conducted.

The MPI letter to Reimer stated the safety was performed by a former employee of Birchwood Automotive Group acting outside the scope of his employment.

MPI’s letter to Reimer said he needs to get a new safety to ensure his vehicle’s in safe operating condition.

“Totally shocked,” said Reimer, who mentioned he’s owned dozens of vehicles in his life. “I’ve never encountered anything like this before.”

In a statement provided to CTV News, MPI spokesperson Brian Smiley said the public insurer immediately launched an investigation after receiving the information from Birchwood Automotive Group that light vehicle inspections were being conducted by former Birchwood employees acting outside the scope of their employment.

“As a result of the investigation, the Registrar of Motor Vehicles immediately suspended two technicians formerly from Birchwood from conducting light vehicle inspections,” Smiley said in an email to CTV News on Monday. “MPI and Birchwood subsequently sent a notification letter to about 200 affected vehicle owners, explaining that their Certificate of Inspection was no longer valid and considered null and void.”

“As soon as we discovered this, we notified Manitoba Public Insurance and have been co-operating fully in its investigation,” said Chipman. “These safeties were not performed in any of our facilities.

“We notified MPI because we’re concerned about the safety of vehicles on the road.”

MPI told Reimer he can go back to Birchwood to get a proper safety conducted on his vehicle at no charge.

Reimer has an appointment scheduled and said he’ll take the free safety inspection but he isn’t confident his vehicle will pass.

He’s surprised it took so long for affected vehicle owners to be notified since his inspection took place in August 2018.

Smiley said as with any investigation it took time to collect information.

He said affected customers were notified after MPI and Birchwood Automotive Group had learned of all the facts during the investigation.

“As administrators of the Light Vehicle Inspection program, the safety of vehicle owners and other road users is the priority of MPI,” said Smiley.

Birchwood said the stolen certificates all originated from its Nissan dealership in the Pointe West Auto Park. Chipman said it’s done an audit of all its other dealerships and all certificates of inspection have been accounted for.