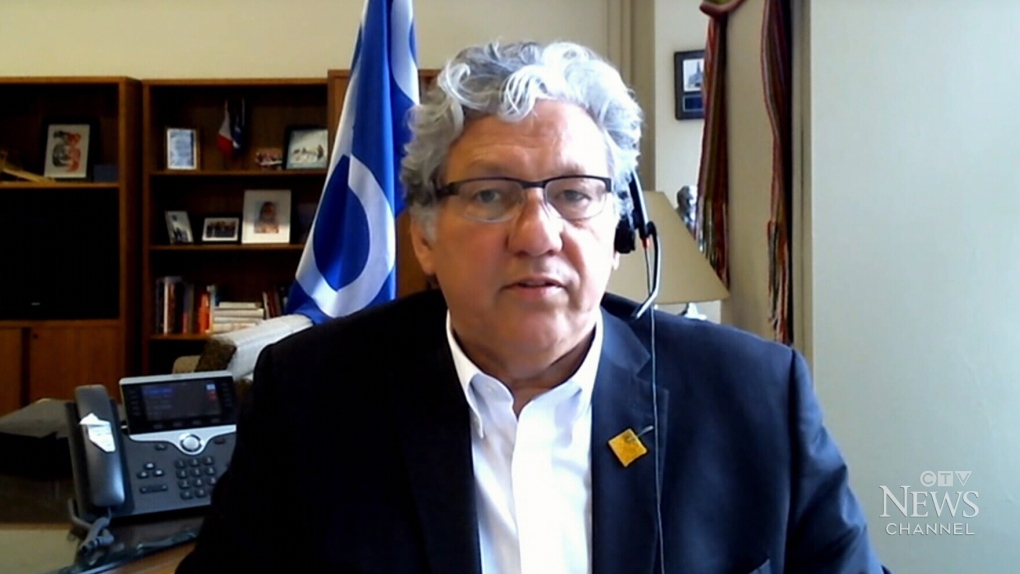 Prime Minister Justin Trudeau has named one Manitoba MP to his cabinet roster.

Vandal, who is the MP for the Saint Boniface-Saint Vital riding, has previously served as the Minister of Northern Affairs, as well as the parliamentary secretary to the Minister of Indigenous Services.

The new cabinet includes 39 people, including Trudeau, but does not include Jim Carr, who was previously in cabinet as the Special Representative for the Prairies, Minister of International Trade Diversification, and Minister of Natural Resources.

Carr is the current MP for Winnipeg South Centre and was diagnosed with multiple myeloma, a blood cancer, in October 2019.