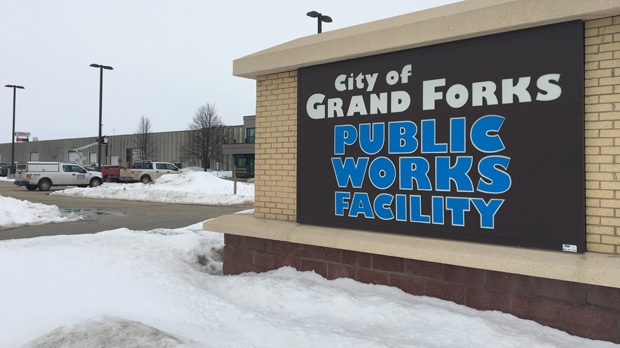 New rules around who can fly into the United States are being cheered by some, but it's still not enough for many smaller border towns.

On Monday morning, the White House announced foreign nationals will be able to fly into the country this fall if they have vaccination proof and a negative COVID-19 test.

However, the changes set to take effect in November fall short for places like Grand Forks, ND.

"Unfortunately, we rely on that vehicle traffic from across the border at the Canada crossing primarily. That is what we are really working towards getting open. It would have a much, much larger impact on a destination like Grand Forks," said Barry Wilfahrt, president and CEO of the Grand Forks Chamber of Commerce.

"We appreciate the shopping they do and the special events they attend," he said, "A lot of our Canadian friends like to use the low-cost air services like Allegiant Air to get some good prices on flying to destinations in the United States."

Grand Forks has not had any Canadians for concerts like the recent Luke Combs concert or the upcoming Eric Church show.

"These are probably two of the biggest country stars on the circuit right now," said Wilfahrt. "They are both in Grand Forks, and unfortunately, our friends in Winnipeg haven't been about to make the trip since we hosted KISS way back in February of 2020."

Wilfahrt said with the border being closed for so long, Grand Forks has had to find alternatives to fill in the gaps.

"We've now kind of reached that point where we moved to plan B. Previously that Canadian piece made a bigger piece of the market, but since it's critical to make things work, we like everyone else kind of adjusted."

Democratic Senators Jeanne Shaheen and Maggie Hassan of New Hampshire, Jon Tester of Montana, and independent Angus King of Maine asked Biden to allow Canadians vaccinated against COVID-19 to travel to the United States before October.

In an open letter, the senators said the restrictions have led to "economic and emotional strain in our communities."

The senators added: "A plan with some indication of when your administration would feel comfortable lifting border restrictions based on public health data would provide clarity to businesses and families along the northern border."

They also noted that Canadians can fly to the United States.

"We struggle to understand the public health rationale for the disparate treatment in modes of travel," the senators wrote.

Despite the campaigning, White House officials extended the closure on Monday for another 30 days until Oct. 21.

With another recent extension and a future unclear, border cities are left waiting for any change.

"It would certainly be a boon to our economy to get the folks in Winnipeg coming across the border again and vice versa," said Wilfahrt.

"We rely so much on our Canadian trade here in Grand Forks for our business community, and we are just eagerly awaiting that reopening of the border so our Canadian friends can come down."