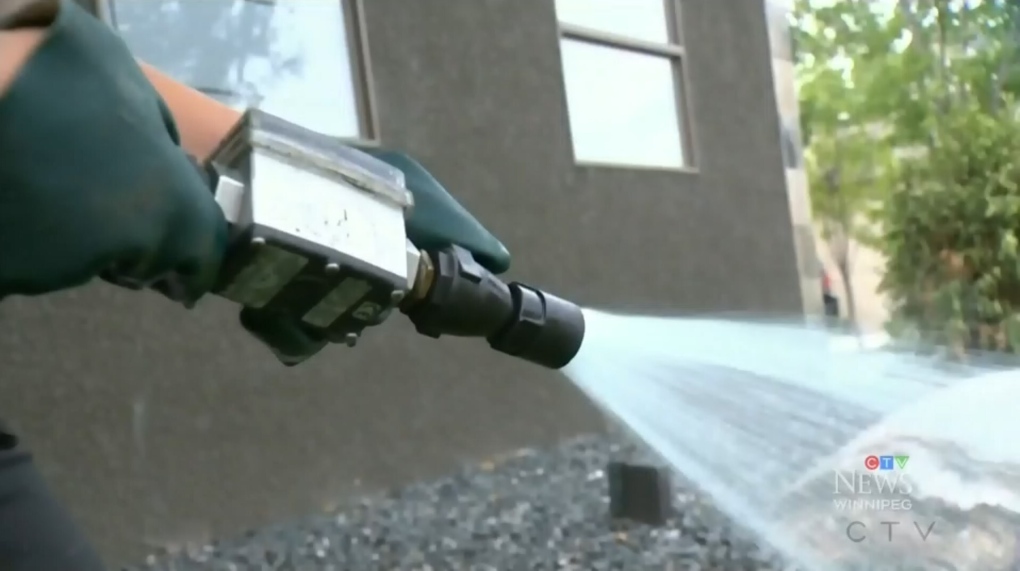 Pesticides have come front and centre in conversation with Manitoba looking to amend legislation around lawn care chemicals, but the term pesticide may be leading to some confusion.

In the Legislature Monday, the provincial government introduced amendments that would allow the use of Health Canada-approved pesticides, and end the ban on cosmetic pesticides for private lawns, grassy areas near roadways and some municipal fields and parks.

"It's a very big broad umbrella term," he said. "When we say pesticide, what we mean is herbicides, rodenticides, fungicide, algaecide – basically any kind of chemical that we use to control any kind of pest anywhere."

Muys said the product being discussed in the proposed changes to the provincial legislation is called a herbicide but falls under the term of pesticide.

A pesticide is defined by the federal government as, "any product device, organism, substance or thing that is manufactured, represented, sold or used as a means for directly or indirectly controlling, preventing, destroying, mitigating, attracting or repelling any pest."

The provincial legislation uses the word pesticide, which includes herbicides.

The provincial legislation defines herbicides as a chemical or biological agent manufactured, represented or used as a means for destroying, preventing, controlling or mitigating weeds or other plant life.

The Government of Canada defines rodenticides as pest control products for controlling mice, rats and other rodents that may threaten public health, critical habitats, native plants and animals, crops, and food supplies.

Britannica defines fungicides as any toxic substance used to kill or inhibit the growth of fungi, used mainly to control parasitic fungi that can damage crop or ornamental crops, or the health of domestic animals or people.

Algaecides or algicides are defined by Merriam-Webster as an agent used to kill algae.