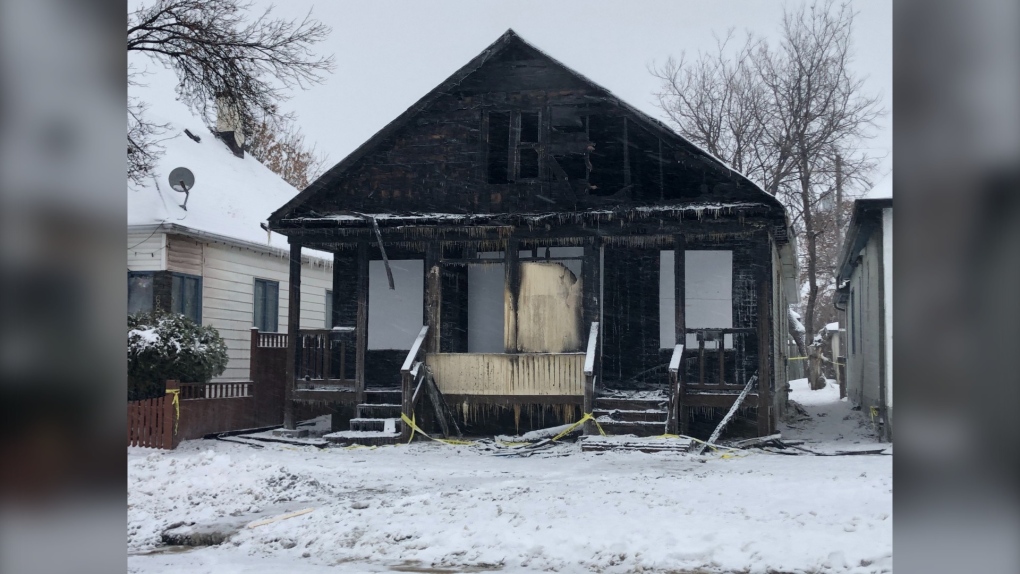 WINNIPEG -- A vacant duplex in the 600 block of Alfred Avenue was heavily damaged in a fire Wednesday morning.

According to a release from the City of Winnipeg, around 2:30 a.m., Winnipeg fire crews responded to the location to find heavy smoke and flames coming from the building.

They immediately began fighting the fire from the outside, switching later to an interior assault. Crews completed a search of the home and found no one inside.

Two neighbouring homes were temporarily evacuated as a precaution. The fire was brought under control by about 4:15 a.m.

No injuries were reported. The release said the home suffered major fire, smoke and water damage.

The cause is under investigation.

The fire comes on the heels of other fires in vacant properties.

On Monday night, a vacant home on Roseberry Street that was under renovation proved challenging for firefighters.