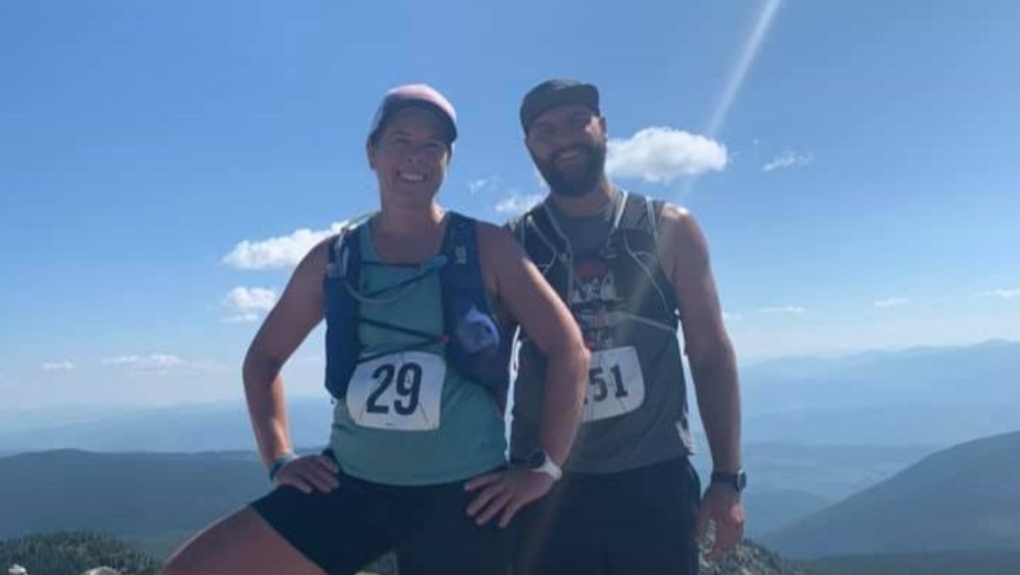 Brad Zawislak was identified as the fifth victim of a Kelowna crane collapse. (Source: Go Fund Me)
WINNIPEG -

The fifth victim of a Kelowna crane collapse has been identified as a man from Manitoba.

Brad Zawislak was originally from the Benito area and had been living in Kelowna.

A Go Fund Me page set up by his relatives confirmed he was the fifth person who died in the incident.

"Brad was an awesome, amazing, fun-loving character. His personality, humour and unique style brightened the day for all those who knew him," the page said.

Zawislak left behind his wife and two kids and he was described as a committed family man.

"Brad was truly amazing, always quick with a smile, fast with a joke, he genuinely cared about the people near him."

The crane suddenly collapsed on Monday, July 12, while it was being dismantled.

Five people died in the incident and a sixth person was taken to hospital with non-life-threatening injuries according to RCMP.

More than half of Canadians work despite feeling unwell, at least one day a week: report

A new report has found that more than half of Canadian employees report working while feeling unwell at least once a week, a trend experts at LifeWorks say is contributing to productivity loss in the workplace and a decline in employees' mental health.