WINNIPEG -- The mayor of Morden, Man., said the water level for the city’s main source of drinking water could soon get so low, the water would be untreatable. 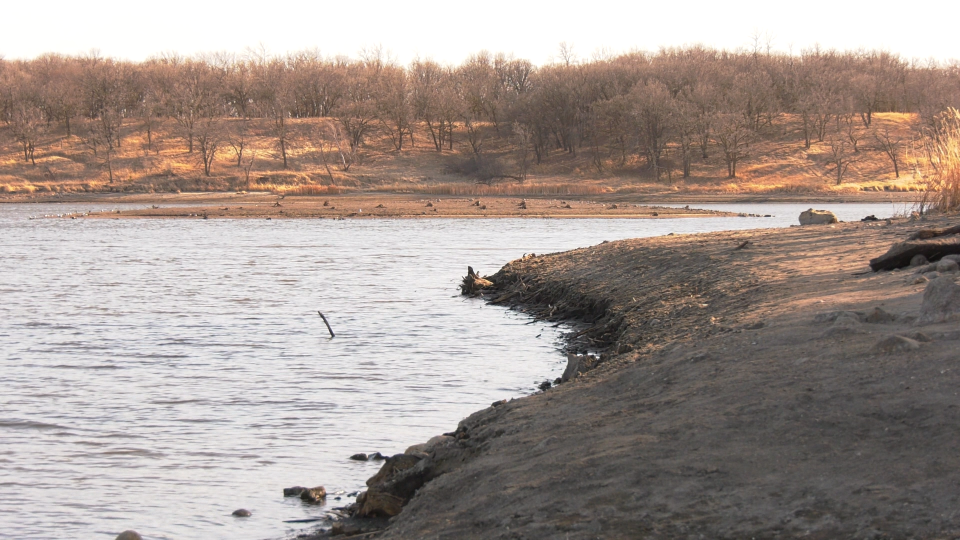 “We’re looking at contingency plans, including (the) immediate ability to increase potable water via outside sources, most notably the Pembina Valley Water Co-op. But also at restrictions, both mandatory and voluntary, to reduce our consumption,” Burley said.

The city’s target is to decrease water consumption by 25 per cent with restrictions that include prohibiting landscape watering with city water, not operating city splash pads, and not allowing car washes at private residences.

Burley said bylaw officers will be educating residents on the mandatory restrictions, however, much of it will be left up to the honour system.

“We don’t expect a lot of people to be acting against it,” the mayor said.

He said it doesn’t take a lot of imagination to understand the situation the city is in, as you can almost walk across Lake Minnewasta in some places.

“If we don’t take this action, it’s very clear where we’re headed and that is untreatable water,” he said.

“If we have the same average precipitation that we’ve experienced in the last four years, which is why we got here… we will be 16.5 feet below the dam by the summer and we won’t be able to treat the water any longer.” 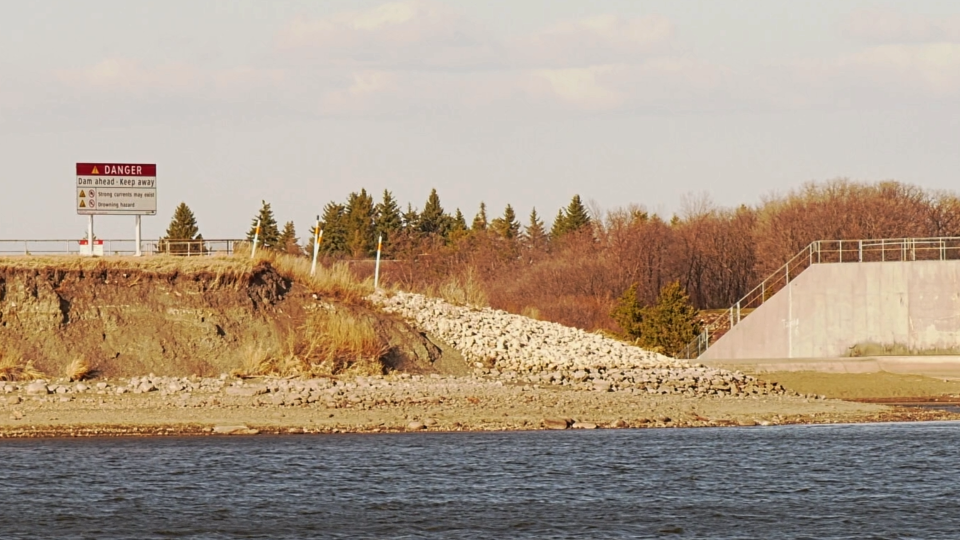 Burley said the city is having conversations with the Pembina Valley Water Co-op about increasing Morden’s capacity to draw potable water from the company.

“Hopefully, we get above-average precipitation and we don’t have to take that step right away,” Burley said, noting the city is also wanting to wean off its dependency on a single water source.

As for when the water consumption restrictions will be lifted, Burley said it won’t be any time soon, unless they get a week or two of solid rain.

“At this point, it won’t be lifted until we have water running over the dam,” he said.

- With files from CTV’s Jon Hendricks and Charles Lefebvre.