What do Manitoba's new travel rules mean for visitors from other provinces? 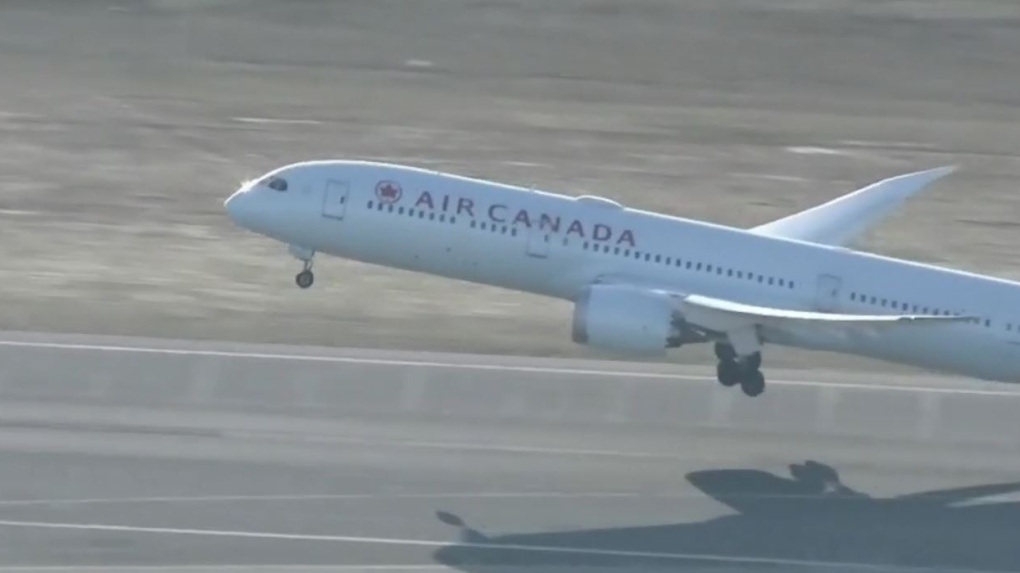 WINNIPEG -- For anyone hoping to pay a visit to Manitoba from another province or territory, the key is to get vaccinated, the premier said on Thursday.

Earlier in the week, the province announced changes to the current travel restrictions to allow fully vaccinated Manitobans to travel inter-provincially without having to self-isolate for two weeks upon return to Manitoba. These changes only apply beginning two weeks after someone has received their second dose and as long as they aren’t exhibiting any COVID-19 symptoms.

At a news conference on Thursday, Premier Brian Pallister announced that this rule also applies to those visiting Manitoba from other provinces or territories.

“So if your cousin Bob wants to come over from Vegreville or Miramichi and visit, and Bob has got his second dose plus two weeks, great, he doesn’t need to isolate for two weeks,” he said.

The premier noted that he has also spoken with other premiers so that there is, “commonality across the country.”

“The sooner we can resume our relationships with one another in this country, the better,” he said.

On Tuesday, Pallister announced that immunization cards will be available to Manitobans two weeks after they’ve received both doses of the vaccine as a way to prove they’ve been fully vaccinated against COVID-19.

Under the current public health orders, anyone entering or arriving in Manitoba must self-isolate for 14 days.

On Wednesday, Dr. Brent Roussin, Manitoba’s chief provincial public health order, said the province is working on new orders. He said once they are signed, they will go into effect at 12:01 a.m. on June 11.

- With files from CTV’s Danton Unger and Devon McKendrick.