Why lines were so long at the Jets’ preseason game Sunday 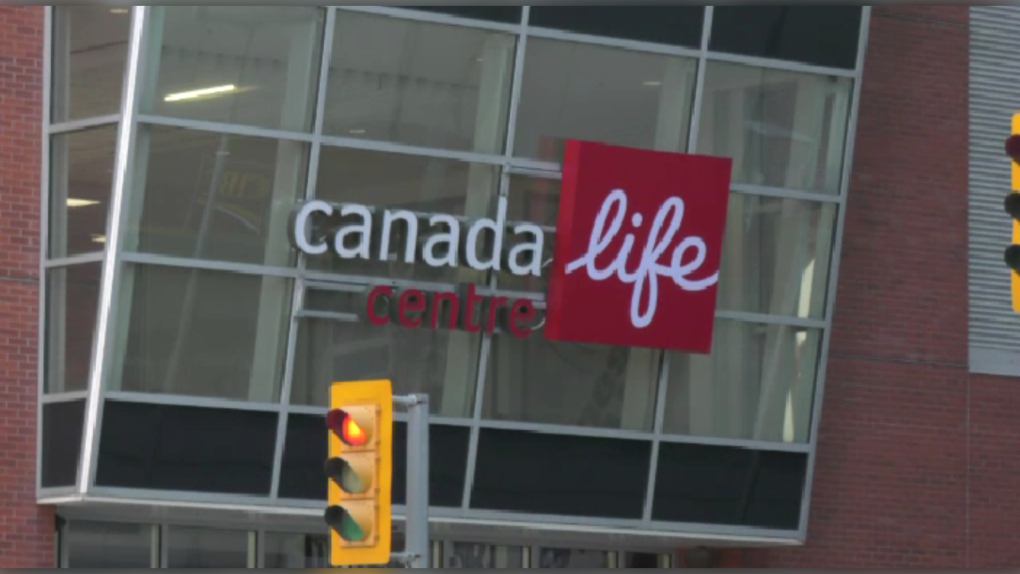 For those who attended the Jets preseason game on Sunday or were simply walking by Canada Life Centre, they would have noticed long lines outside of the arena.

"When we opened the door at six o'clock last night, there was lines around the block already and that's rare for us," said Kevin Donnelly, who is the vice president of Venues and Entertainment for True North.

The reason for the long wait for fans was due to the added screening of QR codes and photo ID to ensure all fans are vaccinated.

"We've recognized we need to make some changes, we're prepared to do that. We're going to open the doors 90 minutes before the puck drop for the foreseeable future and changing around some man power."

He added all entrances are open for fans and opening early will allow for staff more time to catch up.

"It's pre-season for us too. We have a tremendous amount of our staff working their very first game as well."

Donnelly is also reminding people of the new bag policy which is limiting the size of a bag one can bring to the game.

This policy is in place throughout the NHL and means a bag must be six by three by 12, meaning a small purse or clutch.

There will be exceptions to the rule, such as medical bags or a diaper bag Donnelly said.

He added the team will be more ready for the next game and is reminding fans to have their ID and QR codes ready to scan as well as their tickets.

The Jets will be back at home on Wednesday when they host the Edmonton Oilers.