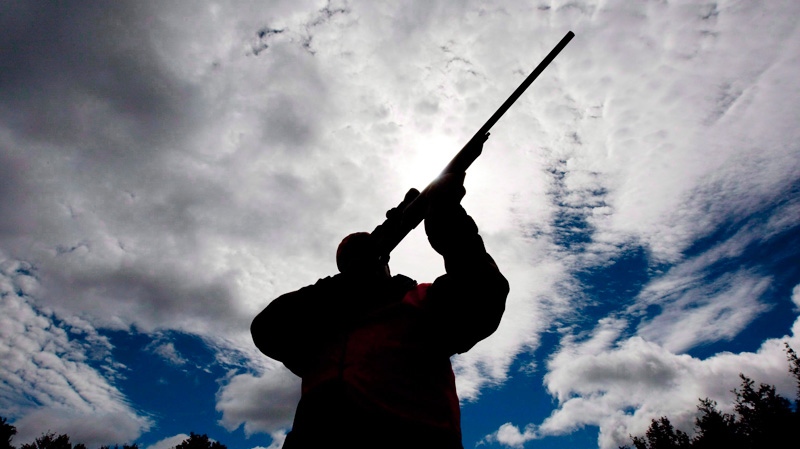 Spotlighting is the hunting practice of pointing artificial lights into the eyes of big-game animals such as moose, elk and deer. (File Image: Sean Kilpatrick/The Canadian Press)

The Manitoba Wildlife Federation is calling on the provincial government to ban the practice of spotlighting.

Spotlighting is the hunting practice of pointing artificial lights into the eyes of big-game animals such as moose, elk and deer.

MWF managing director Rob Olson said this has been one of the worst seasons for night poaching with spotlights.

“Many MWF members are cattle producers, living where there are high big-game populations, and they’ve been telling us that on some nights, they’ve been getting spotlighted multiple times an evening,” Olson said.

Olsen said the wildlife organization has had reports of using lights to hunt at night from Fisher Branch, Winnipegosis, Swan River, Carberry and eastern Manitoba where charges were recently laid against individuals hunting in the closed moose hunting zone.

“All the calls, whether from landowners, farmers or conservation officers, have had the same message: the situation is getting worse and something needs to be done immediately,” Olson said.

Spotlighting is currently legal in Manitoba for indigenous hunters on Crown lands or private land where they have permission to hunt, Olsen said, but it is not legal from a provincial road or from a vehicle.

The MWF has been calling on the government to ban spotlighting in Manitoba since 2015.