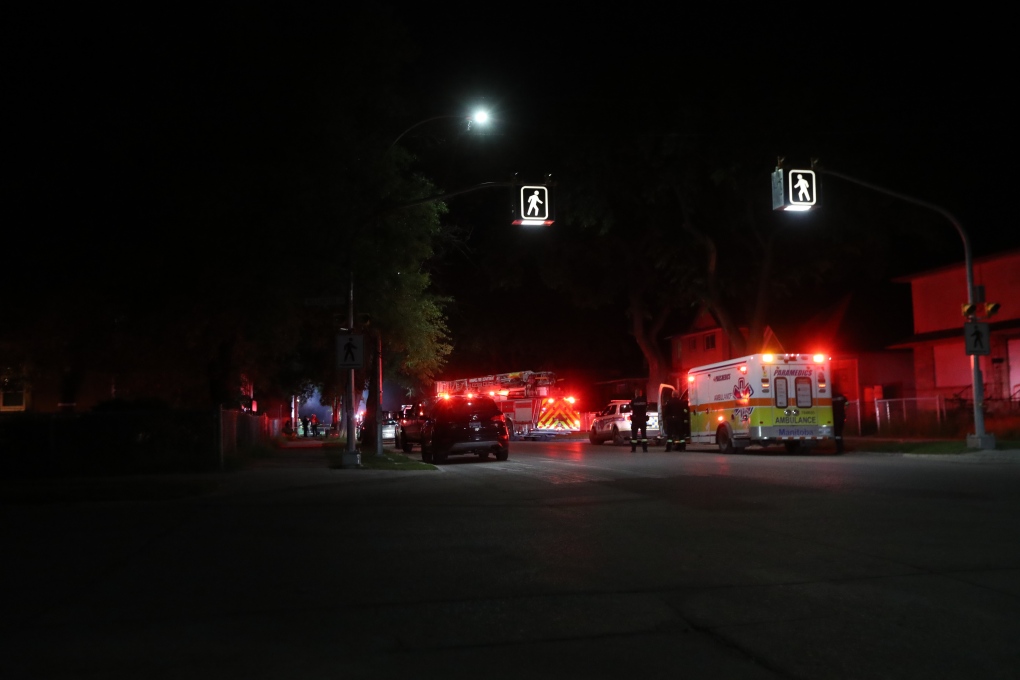 The Winnipeg Fire Paramedic Service was active on Canada Day, responding to a total of three fires on the same street within a 12-hour time period.

The first was a balcony fire in the 500 block of Maryland Street. It started just before 3 p.m. and was quickly put out. Investigators say it was caused by a lit cigarette butt.

Eight hours later and one block north, fire crews responded again to a two-story duplex in the 600 block of Maryland. Firefighters arrived at 11 p.m. to find smoke pouring out of the windows. All residents had evacuated safely, and the flames were brought under control by 11:20 p.m.

Then, early Saturday morning around 2:00 a.m., WFPS crews were out again to the 300 block of Maryland. This time the structure was a two-story, multi-family residence that was still under construction.

Emergency responders attacked the smoke and flames, and the fire was declared under control at 2:24 a.m. No one was inside at the time.

Damage estimates are not available, and the cause of the fires are being investigated.