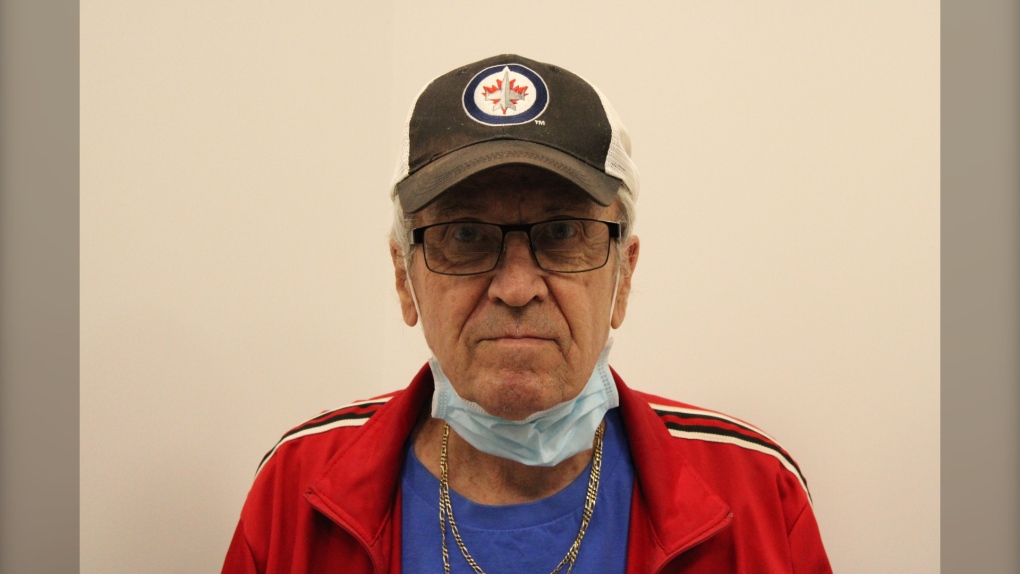 A Winnipeg man said he checked his lottery ticket several times before it sunk in that he won $1 million.

“I checked the ticket on a machine in-store,” said Brian Whidden in a news release from the Western Canadian Lottery Corporation and Manitoba Liquor and Lotteries.

“I saw six zeroes and had to check the ticket again, and another time after that.

“The drive home was a little difficult after that – I mean really, how can anyone be expected to focus after finding out they won a million dollars?!” he laughed.

Whidden won $1 million in the LOTTO MAX draw from June 8.

He said he waited until he got home safely to tell his partner about the big win.

“I was going to call her from the store, but I was afraid she might have a heart attack from the excitement,” he said.

“I thought it would be best to do it in person.”

Whidden noted it took a couple of days for the rush to wear off, but now he and his partner are starting to think about what to do with the prize.

He said they’re going to focus on big-picture purchases for the time being.

“But we know we’re going to share some of the money with our kids and grandkids. That’s the most important thing to us,” Whidden said.

Whidden bought his winning ticket at the 7-Eleven on Inkster Boulevard.