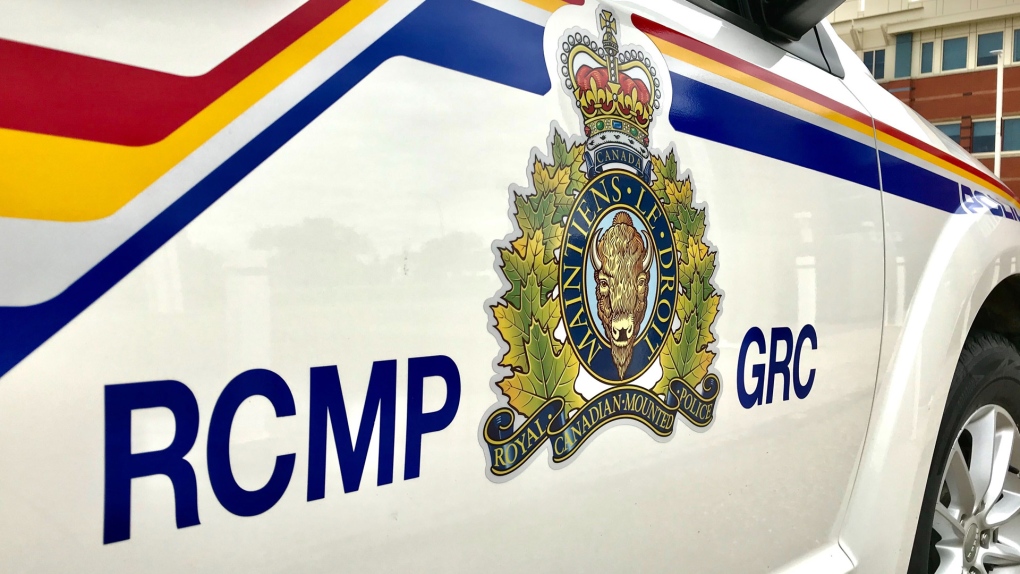 According to RCMP, officers were called to the crash, which occurred on Provincial Road 311 approximately five kilometres northeast of Steinbach, at around 1 p.m. When they arrived, officers found the six motorcycles involved in the crash. Investigators determined the six motorcycles were being driven west on Provincial Road 311 when they drove into mud debris on the highway. The lead driver lost control of his motorcycle and was thrown from his bike, and then hit by a truck heading east. The motorcyclist was pronounced dead at the scene.

The other five motorcycle drivers also lost control in the mud, but were able to successfully put down their bikes. RCMP said no other physical injuries were reported.

Phase 1 of Canada's single-use plastics ban comes into effect this month. These are the products on the list

The men’s World Cup quarterfinal stage kicked off on Friday as Croatia eliminated Brazil and Argentina beat the Netherlands. CTVNews.ca has all the latest from the tournament.

France to make condoms free for anyone under 25, Macron says

France will make condoms free in pharmacies for anyone up to age 25 in the new year, President Emmanuel Macron announced Friday.