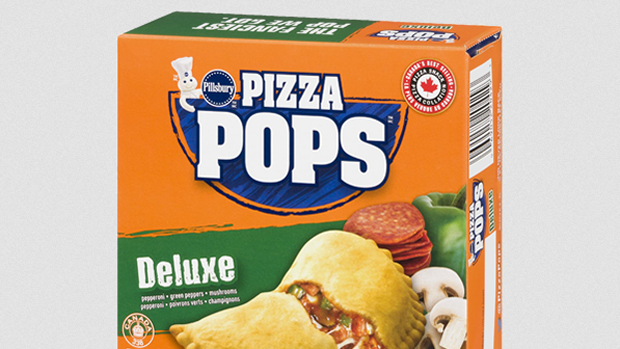 A box of Pizza Pops is seen in this undated image. (Lifemadedelicious.ca)

The creator of the Canadian delicacy Pizza Pops, Paul Faraci,  has passed away at the age of 89, according to his family.

"Paul was a true entrepreneur and a great person, and he will be missed by many people", said Phil Faraci, Paul’s nephew.

The business-savvy Faraci began his entrepreneurial journey by owning the St. Vital and Fort Garry driving schools before his taste buds led him to the restaurant industry. The hand-held calzone, or otherwise known as the Pizza Pop, was invented in one of Faraci's restaurants in the 1960s.

"Being from an Italian family, pizza was something that was always on the table, and Uncle Paul created everyone's favourite meal and supplied a quick pizza fix”, said Phil Faraci.

The portable pizza pies were an instant hit in Faraci's restaurants, and they became so popular that Faraci decided to close his restaurants to focus on selling them wholesale. In 1987, Pillsbury Canada caught a whiff of pizza pops’ popularity and came calling, asking to purchase Faraci’s creation. The once must-have Winnipeg hors-d'oeuvre turned into an iconic afterschool snack nationwide.

Although, its been years since Faraci tossed the miniature dough, the Pillsbury version is still being made in Winnipeg at the General Mills factory in Fort Garry.

“Have you tried an original pizza pop? They are just different than the modern one. As a family, we are looking to bring a version of pizza pops back to Winnipeg," said Phil Faraci.