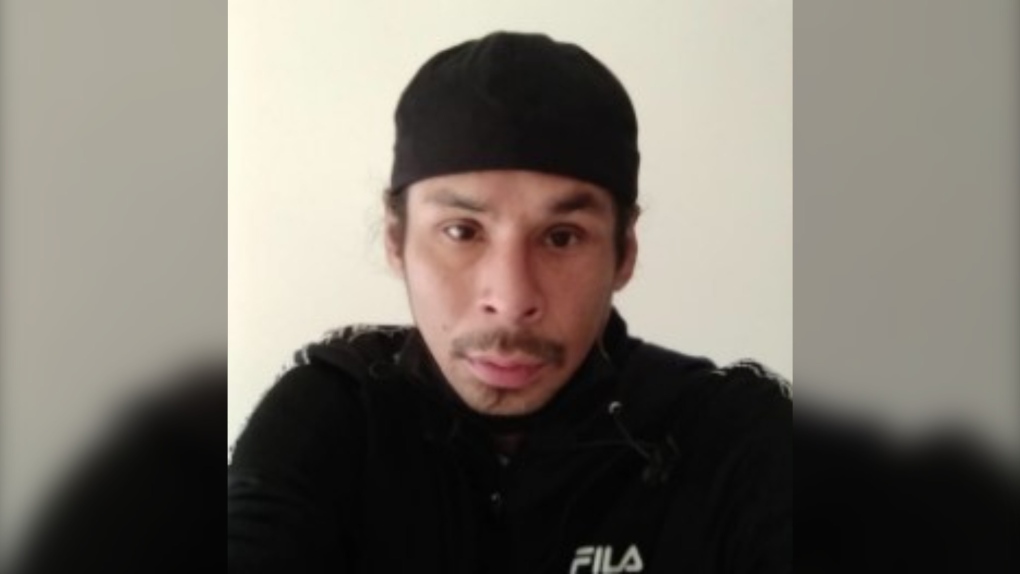 Officers with the Winnipeg Police Service are asking the public for help in finding a missing 38-year-old man.

Police describe Sinclair as five-foot-11, with a skinny build, brown eyes and black hair that is normally in a ponytail. Officers said he typically wears black or dark clothing.

Police note that at the time of his disappearance, Sinclair was likely wearing a head scarf, and dark blue Crocs.

Police are concerned for Sinclair’s well-being, and ask anyone with information about his whereabouts to call the missing persons unit at 204-986-6250.