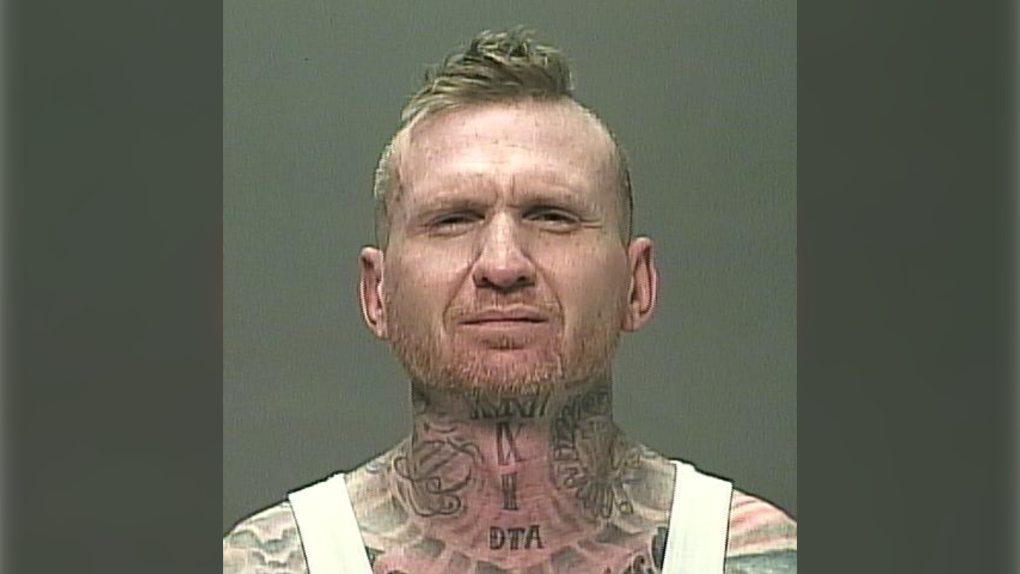 Matthew Gibbs has multiple warrants out for his arrest in Winnipeg and Edmonton. (Source: Winnipeg Police Service)

WINNIPEG -- Winnipeg police are asking the public for help in trying to find a man wanted for several robbery-related charges.

There are two arrest warrants out for Gibbs and he is wanted for robbery, eleven counts of break, enter and theft, one count of break and enter, two counts of theft under $5,000 and seven counts of failing to comply with the conditions of a release order.

Police said all the offences happened over the last six months and he was mainly targeting businesses throughout the city.

Gibbs is described as five-foot-nine and weighs around 155 pounds and he has several tattoos.

Police said he is also wanted on an arrest warrant from Edmonton for firearm-related charges.

People are being warned that Gibbs is considered to be armed and dangerous and members of the public should not approach him.