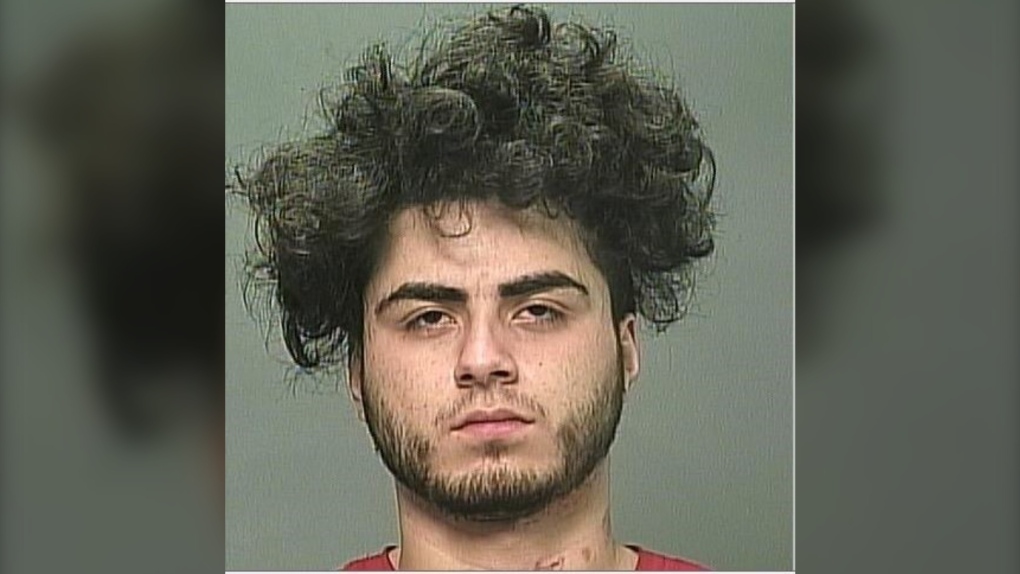 Officers with the Winnipeg Police Service have identified and are searching for a homicide suspect in the killing of a man outside of a North End convenience store on Sept. 26.

The shooting took place around 12:30 a.m. outside a convenience store in the 100 block of Salter Street.

When officers got to the scene, they found a 26-year-old man who had been shot. He was taken to the hospital in critical condition, where he died.

Police have identified the victim as Joshua Jordan Paul Pashe from Winnipeg.

The homicide unit investigated and have identified Dawson Kenliegh McKay, 21, as a suspect. McKay is wanted for second-degree murder.

McKay’s location is currently unknown and investigators are asking the public for help in finding him. Police urge people to not approach McKay and to call 911 if they see him.