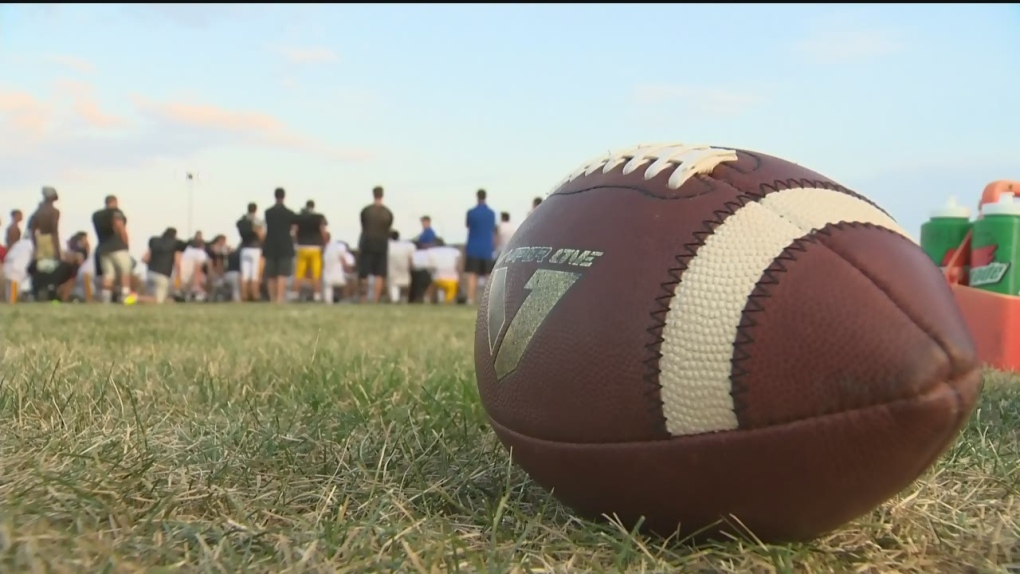 Todd Wilson, president of the Winnipeg Rifles, has resigned.

The president of the Winnipeg Rifles Football Club has resigned after posting an “offensive and totally unacceptable” comment on Facebook, according to a news release from the organization.

On Saturday, Todd Wilson, who is also the Canadian Junior Football League’s (CJFL) deputy commissioner, posted an image of a beer vendor at Bell MTS Place and captioned it “Two nights ago he was in game 7. Tonight PK Suban is selling me beer.” He has since deleted the post.

In a statement on the CJFL’s website, Wilson said that people “interpreted the post as something other than it was intended.”

He added, “For anyone that felt offended, it was certainly not intended that way, but rather a poor attempt at humour. I sincerely apologize for the post and please understand that my comments do not represent any of the organizations that I volunteer with."

In response to the picture, the Winnipeg Rifles posted on their Facebook page that “his comments offended several individuals and groups, and they do not fall in line with what we as an organization are all about: complete inclusiveness. The Rifles want to apologize to anyone who was hurt by the comments.

The Rifles vice president, Dale Driedger, has stepped in as president.

“The culture of the amateur football community in Winnipeg is all about diversity, which is why the offensive posting is so out of step with the Rifles and what we’ve always worked so hard to instill in young athletes,” said Driedger.

“Ours is and will always be a welcoming environment for any young person wanting to become involved in minor football.”