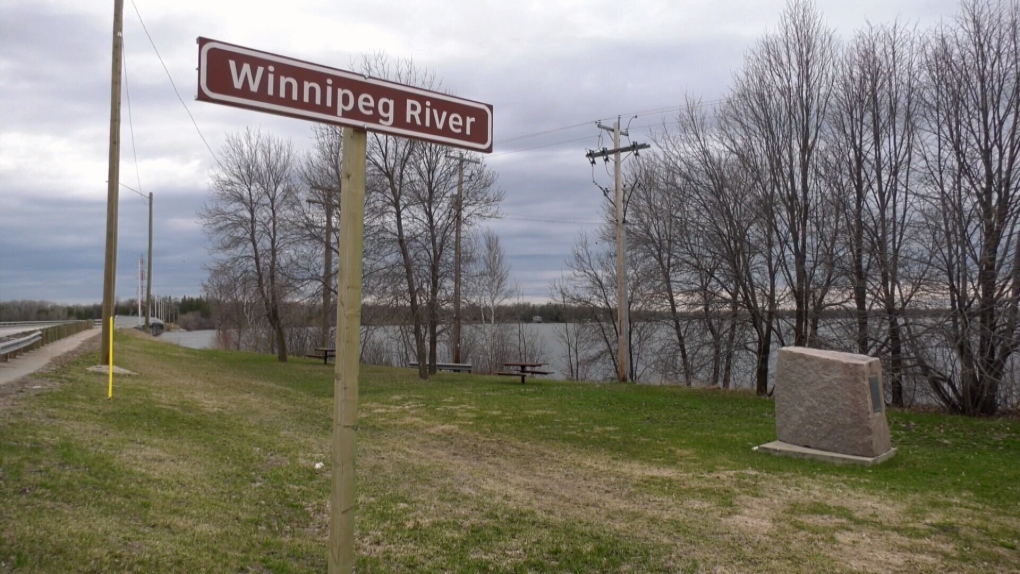 Property owners on the Winnipeg River are being urged to secure their docks and boats to higher ground, as Manitoba Hydro says water levels are expected to rise in the coming days. (Source: Josh Crabb/ CTV News Winnipeg)

Property owners on the Winnipeg River are being urged to secure their docks and boats to higher ground, as Manitoba Hydro says water levels are expected to rise in the coming days.

On Friday, Manitoba Hydro said it is warning residents on the Winnipeg River from Pointe du Bois to Sagkeeng First Nation of increased water flows. This has been brought on by the rapid melt of snow and spring rains in Northwest Ontario and Southeast Manitoba.

"Winnipeg River property owners and resource users will see water levels rise over the next 10 to 15 days in lakes upstream of Seven Sisters Generating Station," Manitoba Hydro said in an advisory, adding water levels will rise another 0.7 feet upstream of Silver Falls.

It said the following lakes are expected to rise:

"Property owners and resource users in the affected areas are advised to secure docks and move items near the water (boats, floatation devices, etc.) to higher ground," Hydro said. "All boaters should be aware that water velocities will be much higher than last year and higher than normal regardless of location on the Winnipeg River."

Thunderstorms kill 5 in southern Ont., knock out power in parts of Que.

As the May long weekend kicked off, a massive thunderstorm in southern Ontario and Quebec brought strong wind gusts that knocked down trees, took out power and left at least five people dead.

Russia pressed its offensive in Ukraine's eastern Donbas region Sunday as Ukrainian President Volodymyr Zelenskyy said the outcome of the grueling conflict would determine whether his country's fate lies with the West or under Moscow's domination.

Biden says monkeypox cases something to 'be concerned about'

U.S. President Joe Biden said Sunday that recent cases of monkeypox that have been identified in Europe and the United States were something 'to be concerned about.'

Australians awoke on Sunday to a new prime minister in Anthony Albanese, the centre-left Labor Party leader whose ascension to the nation's top job from being raised in social housing by a single mother on a disability pension was said to reflect the country's changed fabric.